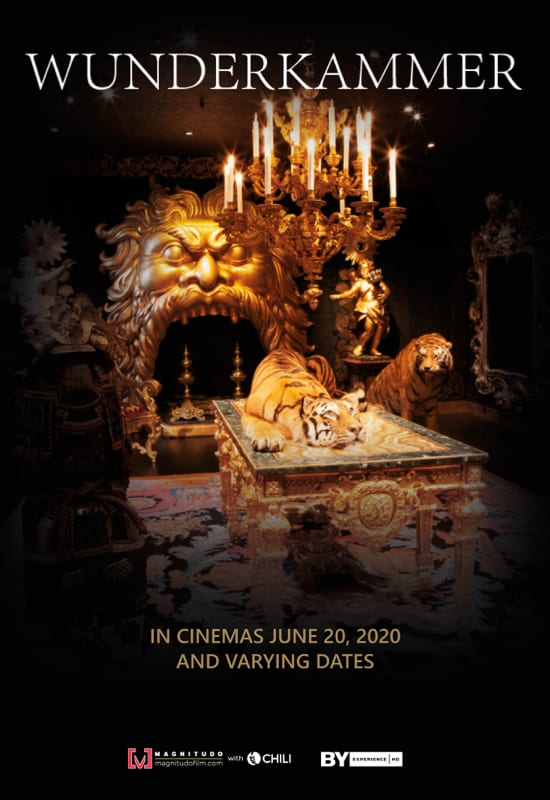 The Wunderkammer – also known as “cabinets of curiosities” – emerged among sovereigns and elite collectors in the 16th century.

There are extraordinary rooms all over the world: the Renaissance cabinets that became some of today’s major museums over the course of the 18th century, and those of the present, whose contents come from the most prestigious galleries displayed in amazing villas and castles.

The documentary event film allows viewers a never-before-seen look into these secret places filled with eccentric and priceless oddities in private collections to reveal the wonder that lies inside them.