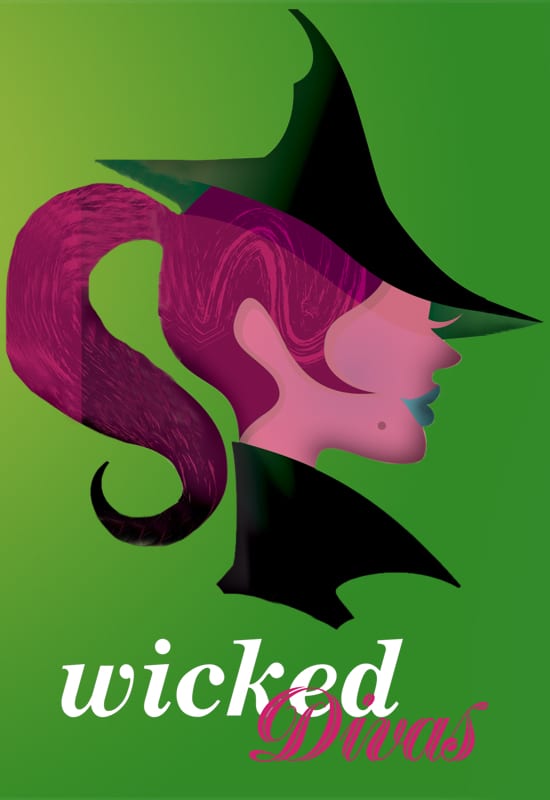 With support from Books on the Common

“Bewitching, beguiling, bedazzling – it was all of that and more as two ‘witches’ from Broadway wove a magic spell no one wanted to break.” – Grand Rapids Herald-Review

Join us for a Wicked-good evening of diva showstoppers from the world of Broadway, opera and pop, highlighted by selections from the Tony Award®-winning musical Wicked. This program features Elphaba (Dee Roscioli) and Glinda (Alli Mauzey) from the Broadway production of Wicked and will showcase the depth of their high-flying talents. In addition to favorites from the “untold tale of the witches of Oz,” the program also includes favorites from Gypsy, Ragtime, Titanic, and opera selections from George Bizet’s Carmen.

Alli Mauzey just finished performing on Broadway in the Tony Award®-winning revival of Hello, Dolly!  Before that she starred on Broadway as Glinda the Good Witch in Wicked, a role she also performed to critical acclaim on the First National Tour and in the San Francisco company. Other Broadway credits include Lenora in the musical Cry-Baby, for which she won a Theatre World Award and was nominated for a Drama League Award, and Brenda in Hairspray (both on Broadway and in the original company of the First National Tour). Alli also originated the role of Lenora in the Pre-Broadway production of Cry-Baby at the La Jolla Playhouse in San Diego (Theatre Critics Circle Award). Other New York credits include New York City Center Encores in the role of Minerva in The Golden Apple as well as Sydney in It’s a Bird…It’s a Plane…It’s Superman, Ellie May Shipley in Show Boat with the New York Philharmonic and the Off-Broadway production of Red Eye of Love.

Dee Roscioli is best known for her more than 1000 performances as Elphaba in Wicked –  an all-time record!  She has performed the role on Broadway, in Chicago and across the US.   Additional New York credits include The 24-Hour Musicals, Murder Ballad (Workshop, Manhattan Theatre Club), Therapy Rocks (NYMF).  She has also performed Grizabella in the National Tour of Cats.  She recently sang her solo show for a sold out audience at Birdland in NYC and in Chicago as well.  She was a special guest of Anthony Rapp and Adam Pascal at their concert, and appeared opposite Anthony Rapp in a critically acclaimed performance in a new play entitled  Dedalus Lounge.  Ms. Roscioli has also been invited to sing at the prestigious Broadway on Broadway, accompanied by a 30-piece orchestra.  Most recently Ms. Roscioli has been a standby actress for The Cher Show on Broadway.

The Leir Foundation Arts for Everyone Recipient is Out and About Club. Additional sponsorship provided by Union Savings Bank.

Check out the 2019 Nissan Pathfinder Rock Creek Edition on display outside The Playhouse, courtesy of Bruce Bennett Nissan.