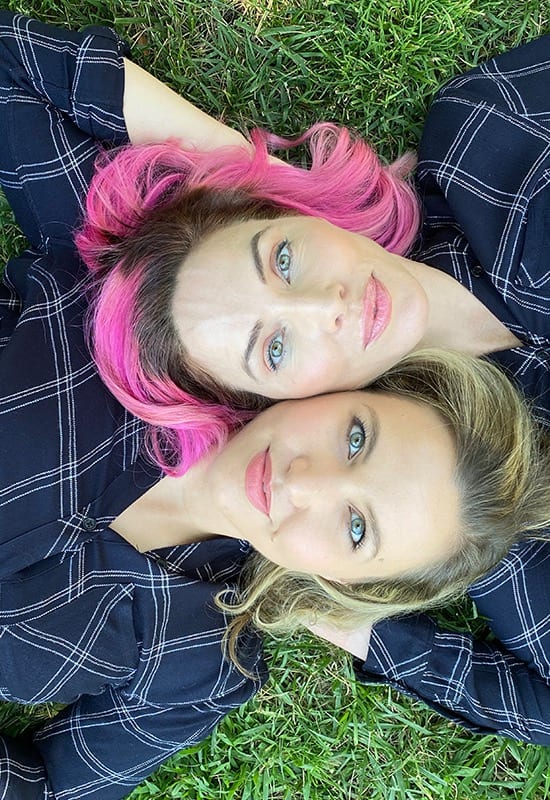 Two incredible comics take the stage for one unforgettable and hilarious night!  Whitney Cummings and Taylor Tomlinson unite to bring their Codependent Tour to The Ridgefield Playhouse in an outdoor “theater” under the tent on the field next to the venue. Whitney Cummings is best known for creating and starring in the NBC series “Whitney,” she also co-created and co-wrote (with Michael Patrick King) the Emmy-nominated CBS comedy series “2 Broke Girls.”  In November 2019, Whitney launched her own podcast titled “Good For You” which features Whitney sitting down to interview both her friends and experts from a variety of fields. Whitney debuted her fourth stand up special, “Can I Touch It?” on Netflix in July 2019. The special featured Whitney’s take on everything, including her signature incisive commentary on gender dynamics and why we should give sex robots a chance. In October 2017, Whitney debuted her novel “I’m Fine…And Other Lies,” which detailed her brutal anxiety and codependency disorder, written with her trademark entertaining wit, humor, and honesty. That same year, Whitney made her directorial debut with the feature adaptation of Louann Brizendine’s best-seller, “The Female Brain”.  In addition to co-writing and directing, she stars alongside Sofia Vergara, James Marsden, Lucy Punch, Toby Kebbell, Cecily Strong, Beanie Feldstein, and Blake Griffin. “The Female Brain” comically details the inner workings and complex power of brain chemistry among couples at different stages of their relationships.

Taylor Tomlinson is too funny to be 25. Her perspective possesses a degree of wisdom that’s typically earned with age.  Tomlinson has been featured on the Tonight Show, Conan, MTV’s Safe Word, Comedy Central’s Adam Devine’s House Party, was a top ten finalist on season 9 of NBC’s Last Comic Standing, and was recently honored as one of Variety’s top ten comics to watch at the prestigious JFL Montreal Comedy Festival. Taylor started doing stand-up at just 16 years old and has been letting comedy slowly ruin her life ever since. She is currently one of the country’s youngest touring headliners, delighting audiences coast-to-coast with her sharp crowdwork, biting wit, and wonderfully self-deprecating point of view. Tomlinson co-hosts The Self-Helpless Podcast and you can now watch her Netflix 15 minute special. Taylor’s new hour-long Netflix special, “Quarter Life Crisis,” debuted in February 2020, adding another red-letter win to her already impressive comedic resume.