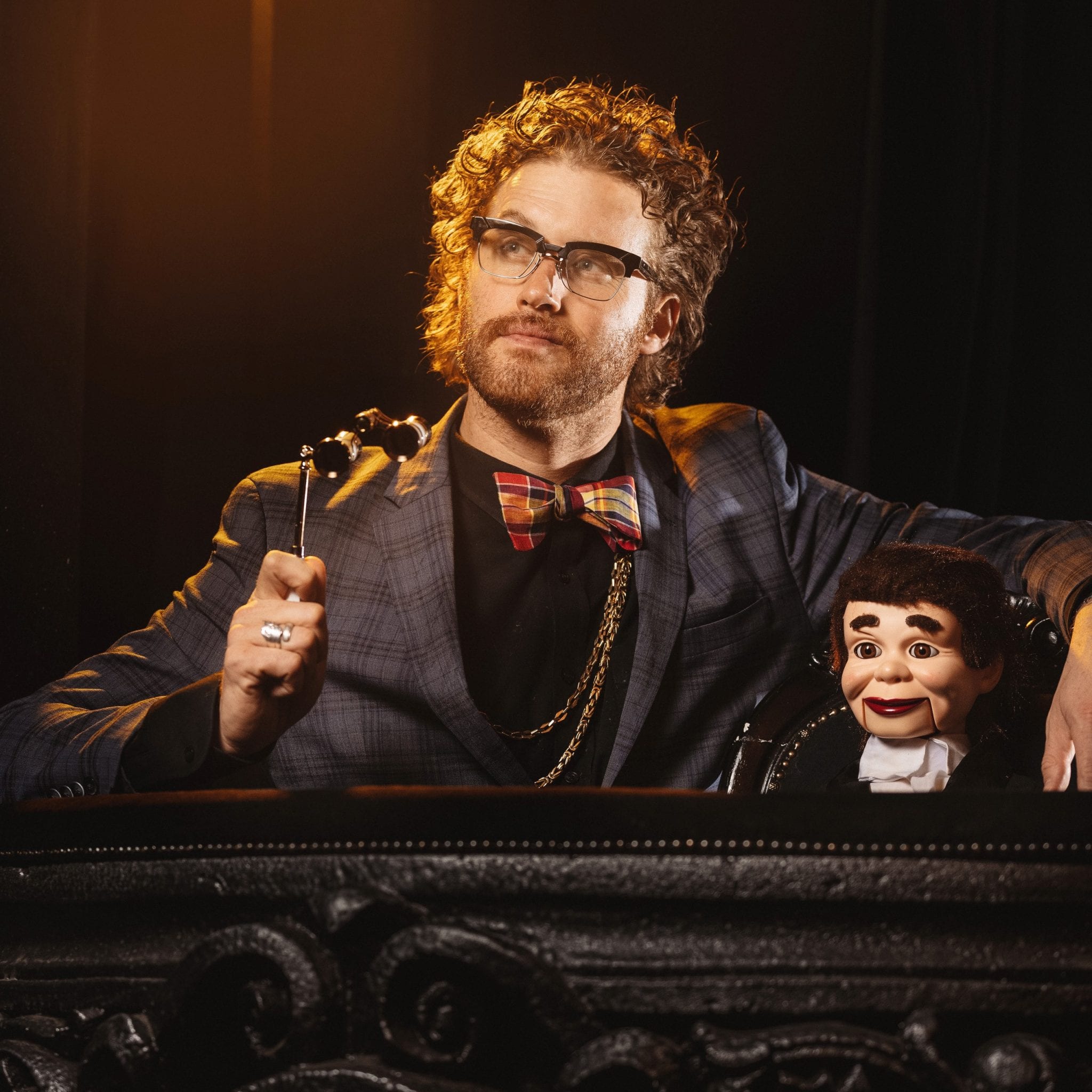 This actor and stand-up comedian has been making people laugh for more than 15 years, performing his absurdist, observational standup act worldwide. He is known for his roles in Ready Player One and the Deadpool films, as well as the HBO show “Silicon Valley.” And, he has voiced characters in more than a dozen animated films, including The Emoji Movie and Big Hero 6.

Cash Levy has appeared numerous times on Comedy Central, Fox, NBC, “The Late Late Show with Craig Ferguson” (CBS), “Comics Unleashed,” Comedy.TV and is a regular at the Hollywood Improv. He can be heard daily on Sirius XM Radio, and has been a regular on “The Bob and Tom Show” for years.