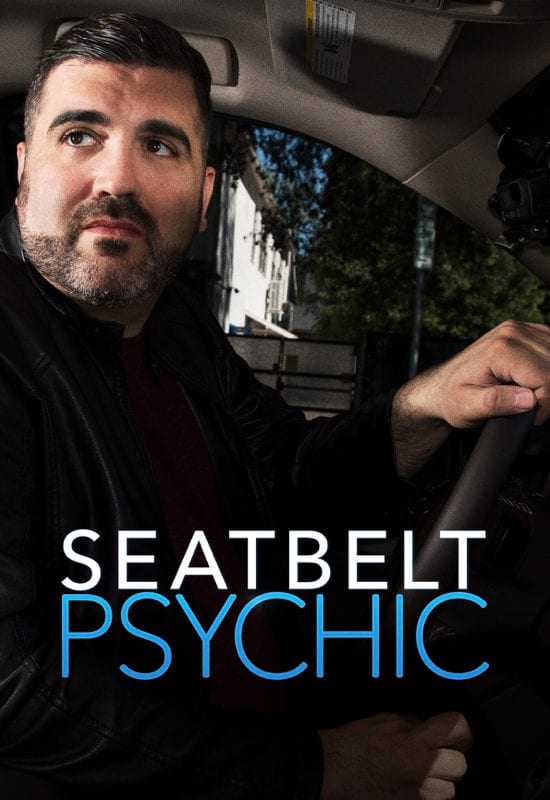 World-renowned medium Thomas John is a trusted advisor to influencers and celebrities, including Courteney Cox, Sara Gilbert and Goldie Hawn. He stars on Lifetime’s “Seatbelt Psychic,” surprising unsuspecting ride-share passengers with readings. Thomas John is a global psychic sensation who has wowed audiences across the world with his impressively accurate messages from ‘the other side’. Hosting sold-out events such as A Night with Spirit, Spirit Circles and Dinner with the Dead, Thomas John is one of the nation’s most coveted psychic mediums. Bi-Coastally based, his gifts continue to be in high demand with influencers, A-list celebrities, and those at crossroads in life from coast to coast and around the globe.

In recent years, Thomas’ infallible track record, ethics and down-to-Earth approach as a psychic medium has lead him to being known as one of the world’s top psychics and has earned him an honorable reputation in the industry. He has made innumerable accurate psychic predictions about celebrities that have come to pass often months after he has reported them to the media, including the death of Whitney Houston, the splitting of Tom Cruise and Katie Holmes, the death of Michael Jackson, and the circumstances surrounding the birth of the royal babies. Thomas John has also had countless visions surrounding medical breakthroughs, political events, and natural disasters, which have come to pass in record time.