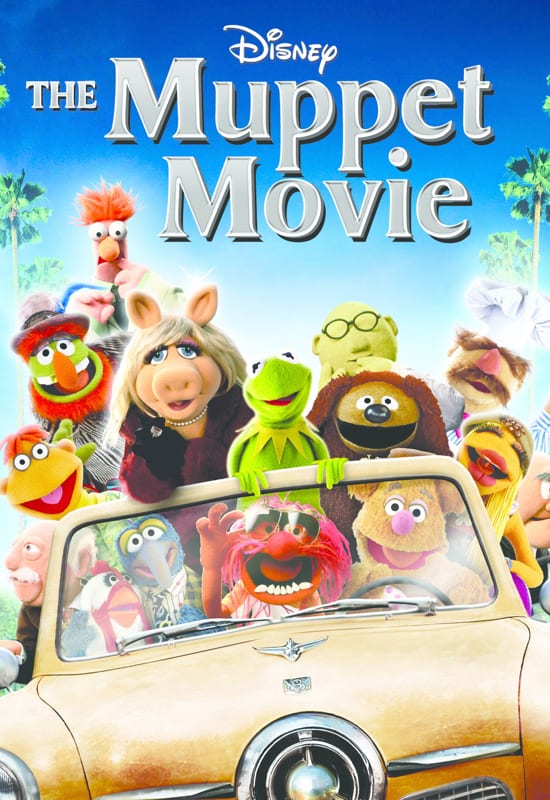 They’re irreverent, irrepressible and downright irresistible. They’re the Muppets, and their first full-length movie from 1979 is G-rated, hilarious and a perfect choice for the family. You’ll see how their meteoric rise to fame and fortune began with a rainbow, a song … and a frog. After a fateful meeting with a big-time talent agent, Kermit heads to Hollywood dreaming of showbiz. Along the way, Fozzie Bear, the Great Gonzo, and the dazzling Miss Piggy join him in hopes of becoming film stars as well. But all bets are off when Kermit falls into the clutches of Doc Hopper (Charles Durning), a fast-food mogul seeking to promote his French-fried frog-leg franchise. Featuring Oscar-nominated music and side-splitting appearances by some of the biggest names on the silver screen — including Steve Martin, Mel Brooks, Orson Welles and more!