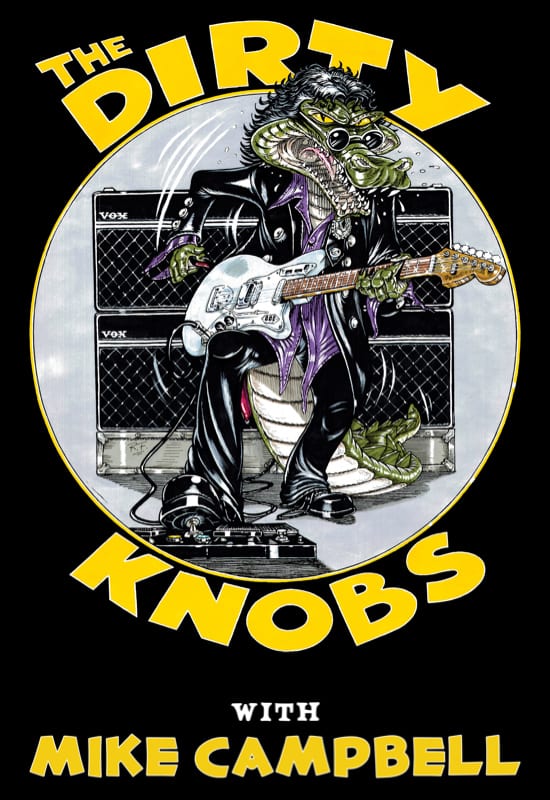 After years of playing small clubs in Southern California with little expectation, agenda or worry, it became clear they should take what they did to the next level. The band’s first official release on March 20, 2020, Reckless Abandon, captures the flow, chemistry and fun that make the Dirty Knobs with Mike Campbell feel propelled out of rock’s murky past, yet born full-blown.