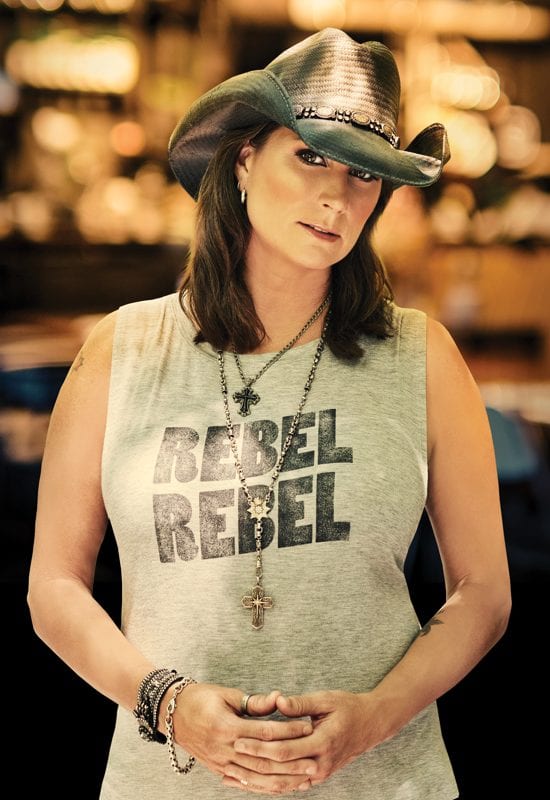 With over 5 million albums sold, critically acclaimed international tours, and hit singles such as “Better Things To Do,” “Poor Poor Pitiful Me,” “Girls Lie Too,” “Northern Girl,” and “I Just Wanna Be Mad,” this Canadian Country Music Hall of Famer has solidified her place in the history books of country music. The 3-time JUNO Award winner also holds the honor of being the only Canadian female member of the legendary Grand Ole Opry. She has been named CCMA Female Vocalist of the Year five times and has taken home eight CCMA Fan’s Choice Awards. In total, Terri has had the honor of receiving 19 CCMA Awards.

In 2016, Country Gold with Terri Clark debuted. The internationally syndicated Westwood One radio show airs on more than 145 stations across the USA and Canada and in November 2017 Terri was nominated for a CMA Award for National Broadcast Personality of the Year and in 2018 Terri received an ACM Award nomination for National On-Air Personality of the Year. She’s on the road to support her new album, Raising the Bar.

Kicking off the night is Angie Keilhauer!  Angie is a Georgia-based international touring artist known for her success on NBC’s hit TV show, The Voice.  She landed a spot on Blake Shelton’s team after an audition that had him exclaiming “There is something so undisciplined about the way you perform…you are WILD!”  Her most recent release ‘Wild’, self-funded by two years of nonstop touring, debuted at #5 on the iTunes singer-songwriter charts and #1 on the same chart in El Salvador, the country she was born in.  In just five years of touring she has produced two original top 5 albums, landed several performances on prime time television, released a single with Jordan Fisher (of the Moana soundtrack and Dancing with the Stars) for Walt Disney World, and was recently featured in Rolling Stone Country as one of their top ten “Artists You Need to Know”.

Check out the 2019 Nissan Armada on display the night of the show, courtesy of Bruce Bennett Nissan in Ridgefield.