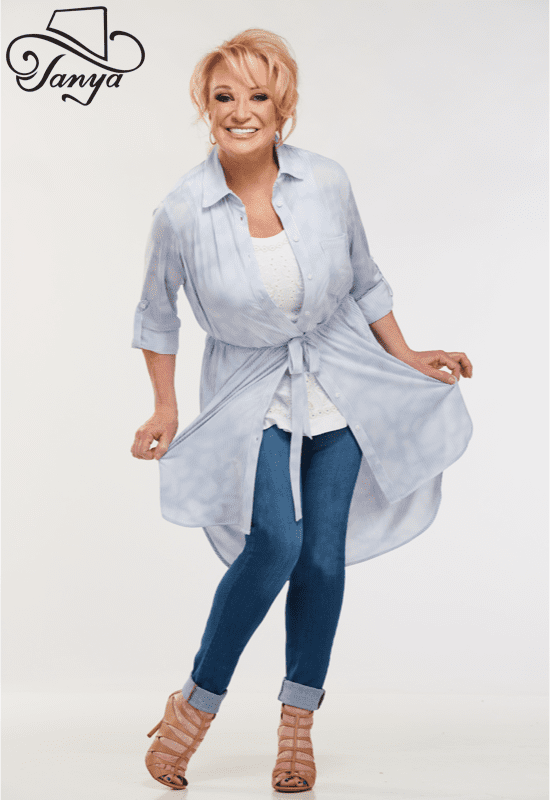 A defining voice of country music and a modern day legend, Country Music Hall of Famer Tanya Tucker inspired many female artists who still top the charts today. Grammy Award-winner Brandi Carlile and Shooter Jennings  are currently working on a new album with Tanya, along with a documentary about her extraordinary career and influence. Tanya’s sultry voice and vivacious stage presence makes her one of the most admired and respected female vocalists in the country music genre. She recorded her first country crossover hit, “Delta Dawn” at the tender age of 13 and has racked up dozens of hits since.

Tanya’s reign includes 23 Top 40 albums and a string of 56 Top 40 singles, 10 of which reached the No. 1 spot on the Billboard charts. Along the way, she has provided some of the biggest country music hits of each decade, including, “Delta Dawn,” “Soon,” “Two Sparrows in a Hurricane,” “It’s a Little Too Late,” “Trouble” and “Texas (When I Die),” just to name a few. Tucker is also the recipient of numerous awards, including two CMAs, two ACMs and three CMT awards. In August 2016, the Academy of Country Music honored Tucker with the Cliffie Stone Icon Award during the 10th Annual ACM Honors™. All-inclusive sales of singles, albums, hits collections and digital downloads have topped 25 million records worldwide.