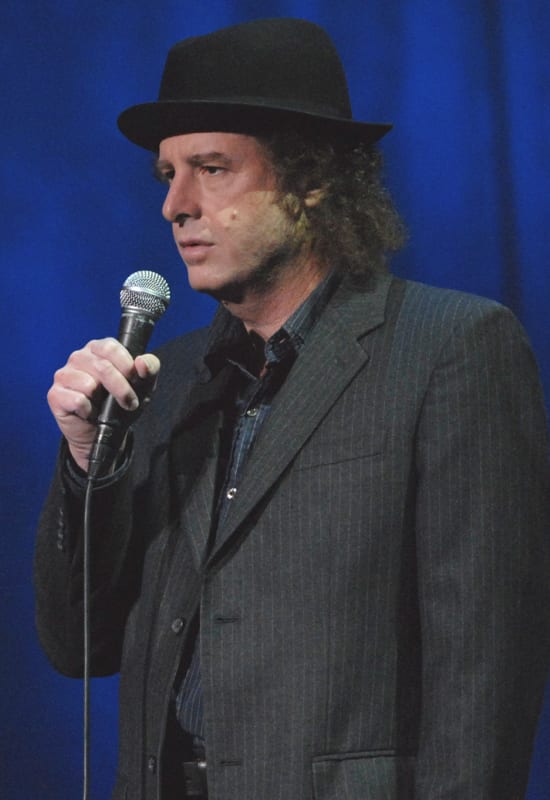 Back after a sold out stand-up set in 2017, this Academy Award-winning comedian, actor and writer is best known for his slow, deadpan delivery. He was inducted into The Boston Comedy Hall of Fame in 2008 and was nominated for an Emmy Award as a Producer on the 2014 season of the hit FX series, Louie. Steven is a regular guest with Conan O’Brien, Jimmy Kimmel and Seth Meyers and tours the U.S., Canada and overseas. He has been seen in numerous films including “Desperately Seeking Susan,” Mike Meyers’ “So I Married An Axe Murderer,” Oliver Stone’s “Natural Born Killers,” and Nora Ephron’s “Mixed Nuts.” Steven was also the voice of the DJ, K-Billy in “Reservoir Dogs.”