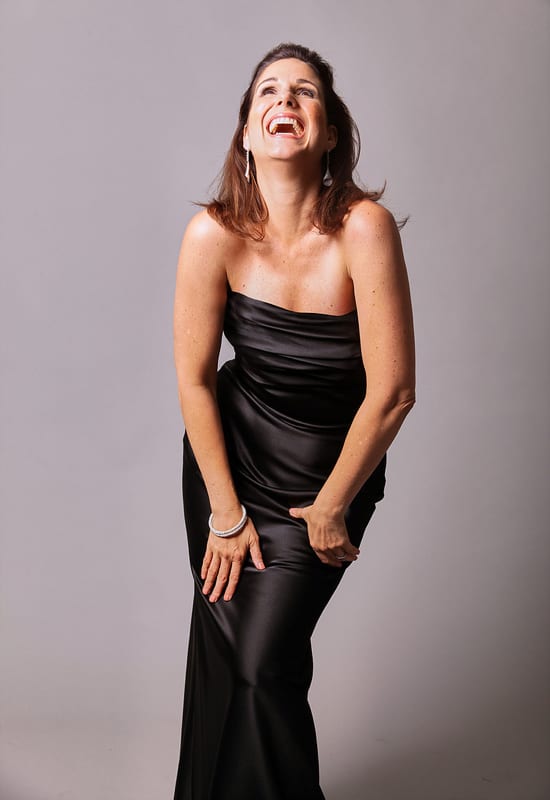 Stephanie has sung with numerous symphony orchestras around the U.S.  Her solo concert has been critically acclaimed in NYC and London.  Her voice can be heard on the original cast recordings of THE BOY FROM OZ, THE PIRATE QUEEN, and 9 TO 5: THE MUSICAL (Grammy Nomination), and of course her own album, THIS PLACE I KNOW.  She is a proud member of The Musical Theatre Guild and has been a member of Actors’ Equity since 1995.