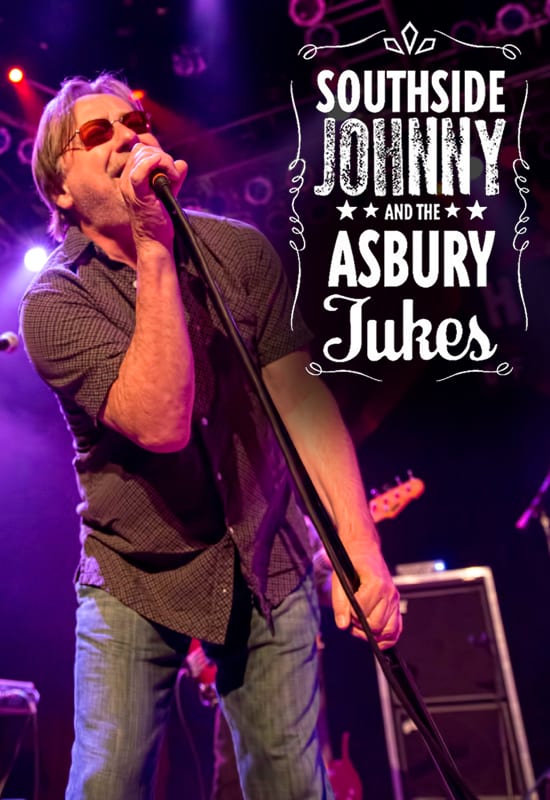 The Godfather of the New Jersey sound returns!  With catchy rock songs like “Havin’ A Party,” “I Don’t Want to Go Home” and “Love on the Wrong Side of Town,” and a rotating group of members that has included Bruce Springsteen, Jon Bon Jovi and Steven Van Zandt, it’s no wonder that they’ve influenced a generation of Jersey rockers.