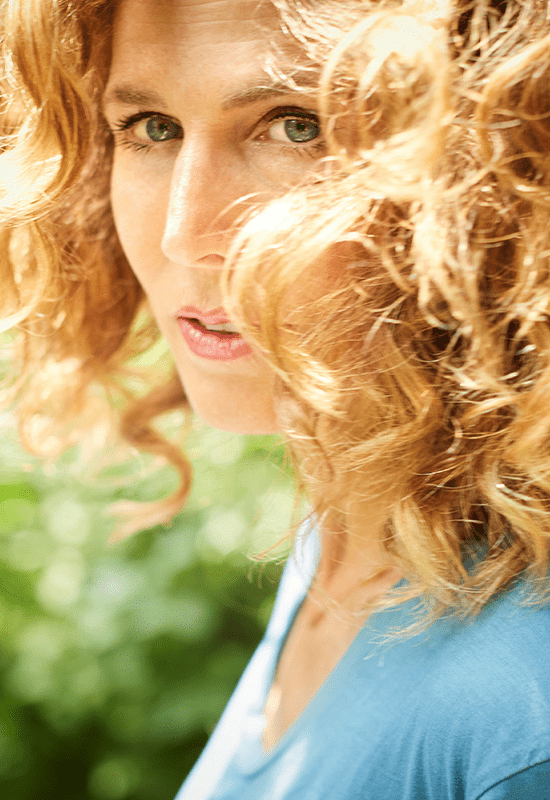 Socially distanced with seating limited to 100 people per performance. To purchase 6 or more tickets, please call the box office 203.438.5795. Please maintain a 6 foot distance from others. Face masks are required at all times.

Grammy Award-Nominee and 6-time New York Music Award and ASCAP Award winner, Sophie B. Hawkins burst onto the international music scene with her 1992 platinum-selling debut album, Tongues and Tails, which included the indelible hit song “Damn, I Wish I Was Your Lover,” and earned her a Best New Artist Grammy nomination.  Since then, she hasn’t looked back. Her second album, Whaler,  included the hit song “As I Lay Me Down,” which garnered an ASCAP award and was the longest-running hit single on the Billboard charts in American music history at the time of its release- spending 67 weeks on the Adult Contemporary chart, including six weeks at #1.  With more than five Top 40 hits under her belt, Sophie is much more than just a singer; Sophie writes all her own songs, is a multi-instrumentalist, and has been fully involved in every aspect of the production of her records, from background vocals and playing her own instruments, to engineering and production of her CDs. From her work performing and collaborating with artists such as Brayn Ferry, Chris Isaak, Jewel and Sting to her multiple awards, sold out concerts, appearances on film and television, documentary feature on her life, and a critically-lauded tour-de-force performance as Janis Joplin, Sophie has not stopped and is still going strong. She has proved an enduring artist with a fierce commitment to artistic integrity while both constantly evolving and remaining steadfastly true to her own authentic history and experience which connects her to her fans at the very deepest levels.  Many of her songs have been featured in hit films and TV shows and currently Sophie is preparing to release her seventh album, The Woman With The Sea Dog,  as well as writing a play with songs she has dubbed a playsical.  You can catch her live, safely distanced in the Playhouse or in the comfort of your own home with a virtual ticket.