Sophia Loren – An Evening with an Icon 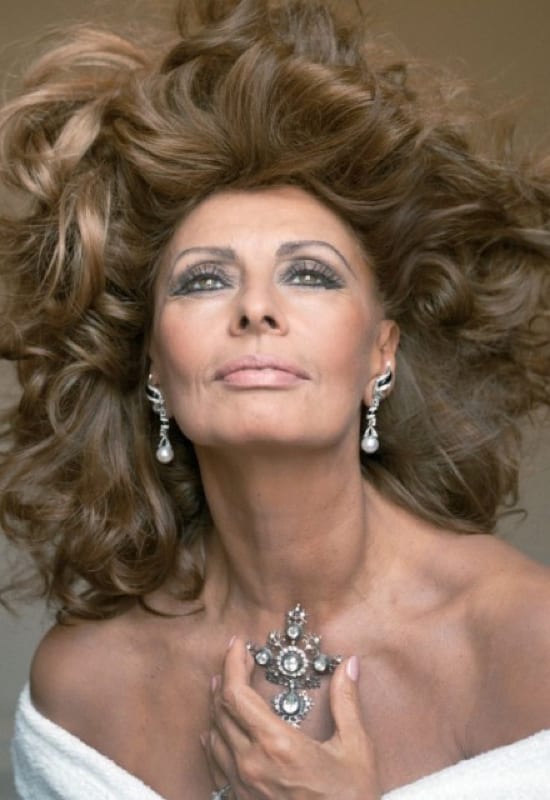 Before the show, come enjoy samplings of iconic Italian cocktails by Campari in the lobby: Negroni, Sbagliato, Americano and more!

Don’t miss this once-in-a-lifetime event – an intimate conversation LIVE on stage with legend Sophia Loren! Exclusive engagement – one of only 5 shows nationwide!! Synonymous with grace, beauty and artistry, the Oscar-winning actress captivates with an intimate and often humorous onstage conversation, including clips of her career and audience Q&A, hosted by Steve Persall, former film critic for the Tampa Bay Tribune.

The prolific career of this legendary star is featured – over five decades earning a remarkable array of notable accolades, including the first Academy Award presented for a foreign language role with Two Women. Decades later, in 1991, Loren received an Honorary Award from the Academy in acknowledgment of her indelible contributions to world cinema.

She holds the record for having earned six David di Donatello Awards for Best Actress: Two Women; Yesterday, Today and Tomorrow; Marriage Italian Style (for which she was nominated for a second Oscar); Sunflower; The Voyage; and A Special Day. After starting a family in the early 1970s, Loren chose to make only occasional film appearances. In later years, she has appeared in American films such as Grumpier Old Men (1995) and Nine (2009).

Aside from the Academy Award, she has won a Grammy Award, five special Golden Globes, a BAFTA Award, a Laurel Award, the Volpi Cup for Best Actress at the Venice Film Festival, the Best Actress Award at the Cannes Film Festival, and the Honorary Academy Award in 1991. In 1995, she received the Golden Globe Cecil B. DeMille Award for lifetime achievements, one of many such awards. In 1999, Loren was named by the American Film Institute as one of the 25 greatest female stars of Classic Hollywood Cinema, and she is currently the only living actress on the list.

Check out the Mercedes-Benz 2020 GLC300 and the 2020 GLE350, on display outside The Playhouse, courtesy of Mercedes-Benz of Danbury.