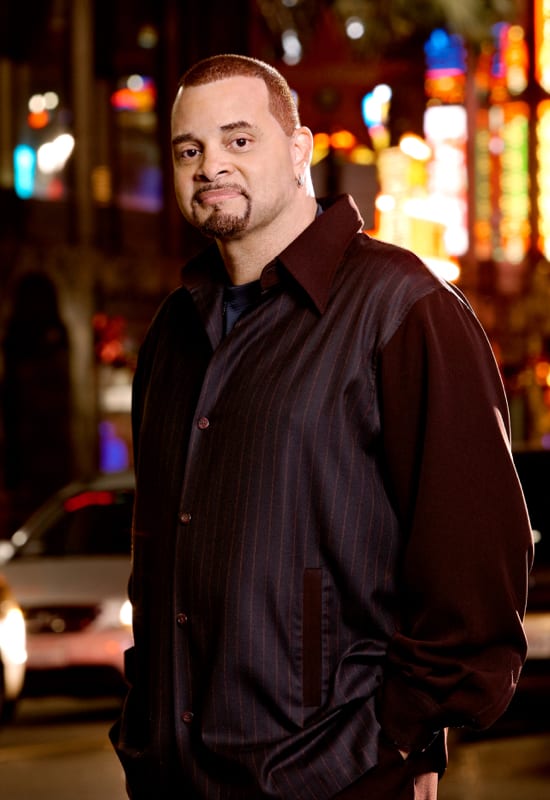 Ranked by Comedy Central as one of the “100 Greatest Stand-ups of all Time,” actor and comedian Sinbad has had audiences laughing for over three decades. His storytelling style of comedy is profound without being profane. Sinbad has recently appeared on Disney’s “Planes,” “Comedy Bang Bang,” “The Eric Andre Show,” FX Television series “It’s Always Sunny in Philadelphia” and NBC’s “Celebrity Apprentice”. Sinbad produced and starred in his own WE TV’s reality show, SINBAD: It’s Just family.” He has done 6 one hour comedy specials in his long comedy career, 4 on HBO and the last 2 on Comedy Central…and he’s not stopping anytime soon!