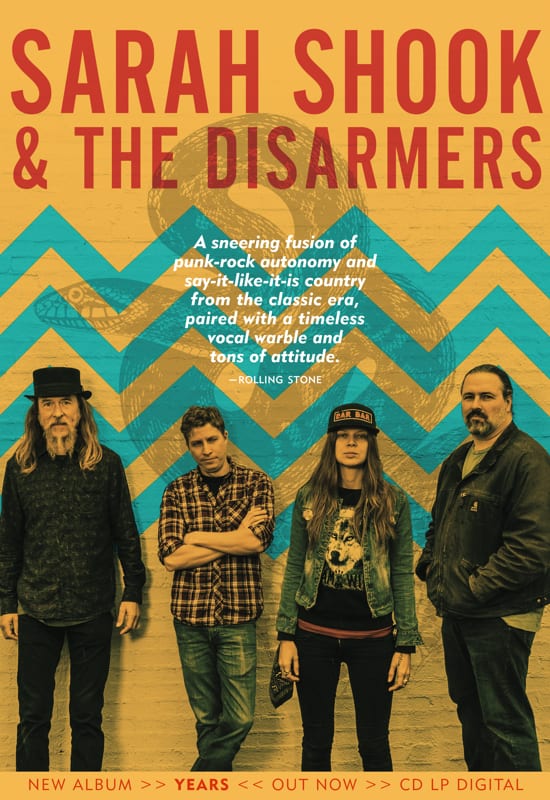 FREE beer tasting in the lobby before the show by Lagunitas Brewing Company!

Pluck & Rail is the acoustic intersection of Andrew Sussman of the prog-rock heavyweights, Frogg Café, and George Gierer of the folkabilly band, South County. George bought his first guitar at age 17 and moved to Austin, TX, where he soaked up the sounds of the south and was forever changed. After hearing Eddie Van Halen at the age of 15, the classically-trained cellist Sussman starting spinning Bach into the blues and Beethoven into Zappa.