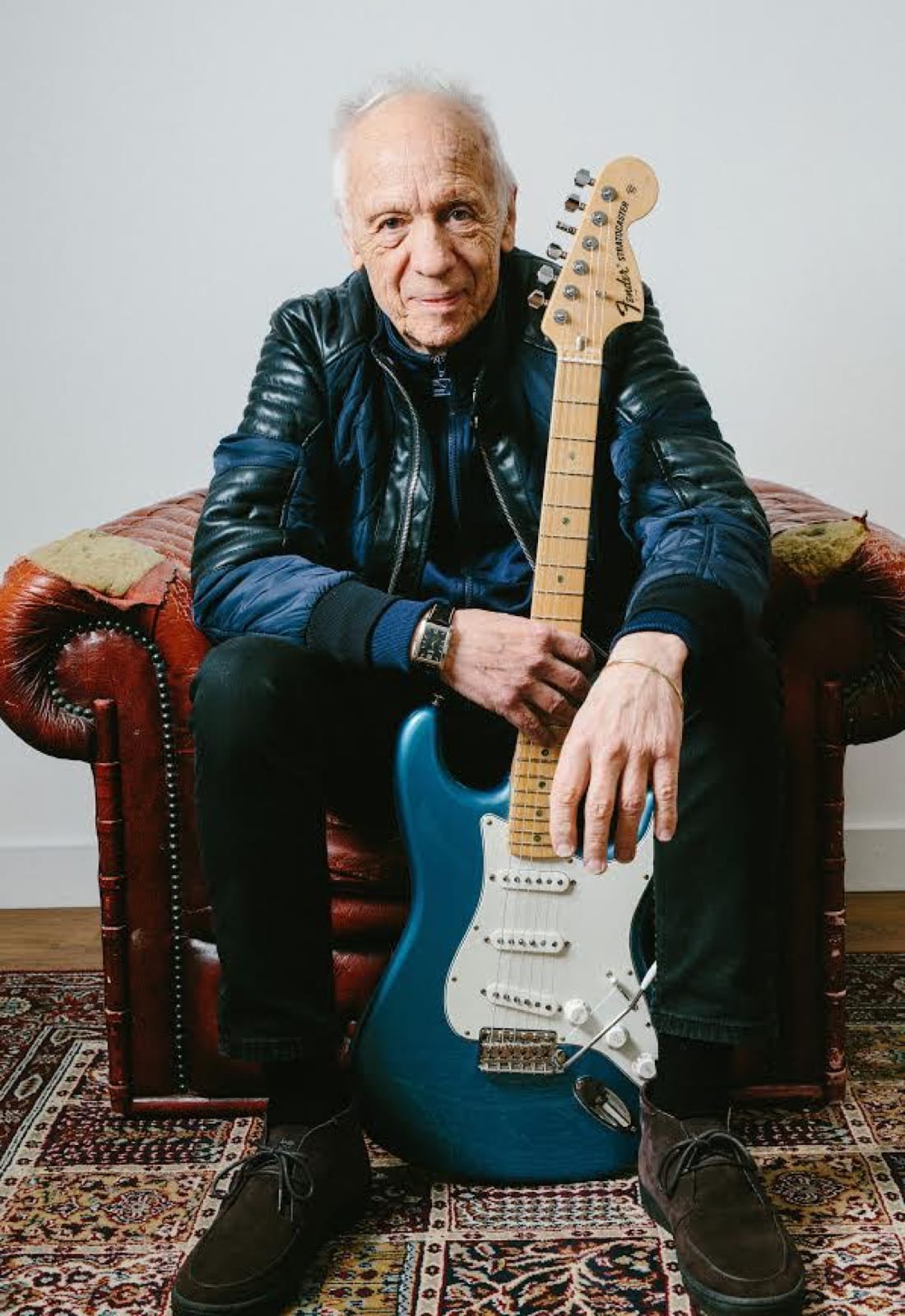 Iconic guitarist Robin Trower is one of the most influential rock musicians of all time. His mesmerizing style made him one of Britain’s hottest guitarists. Joining Procol Harum right as they were invading 1960’s radio with their moody, classical-meets-soul classic, “A Whiter Shade of Pale.” Trower made his presence felt on six of the band’s albums before breaking out as a solo artist and eventually building his own trio.