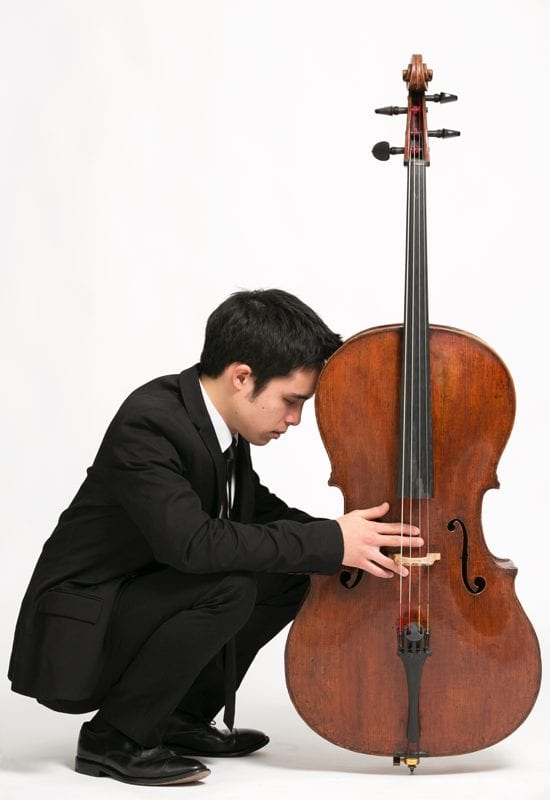 Praised by The New York Times for his “electrifying performances” which “conveyed every nuance,” American cellist Jay Campbell has already forged a reputation as a spellbinding artist. A 2016 recipient of the Avery Fisher Career Grant and 2017 artiste étoile (artist in residence) for the Lucerne Festival, the youngest ever to have achieved that distinction, Mr. Campbell also served a highly successful stint as artistic director of Ligeti Forward for the New York Philharmonic’s 2016 BIENNIAL, underscoring his outstanding contributions as both curator and performer. Working closely with then Music Director Alan Gilbert, Mr. Campbell created a three-concert series which explored Hungarian composer György Ligeti as a fountainhead of modern music. In addition to putting his exceptional musical knowledge to work, Mr. Campbell was also featured soloist on the second program performing Ligeti’s Cello Concerto with the orchestra.

Born in Berkeley, California, Mr. Campbell began playing the cello at the age of eight at the Crowden School in Berkeley. He holds an Artist Diploma, as well as bachelor’s and master’s degrees from The Juilliard School where he was a student of Fred Sherry. Mr. Campbell plays on a cello crafted in the 1750s by Italian luthier Paolo Antonio Testore of Milan.