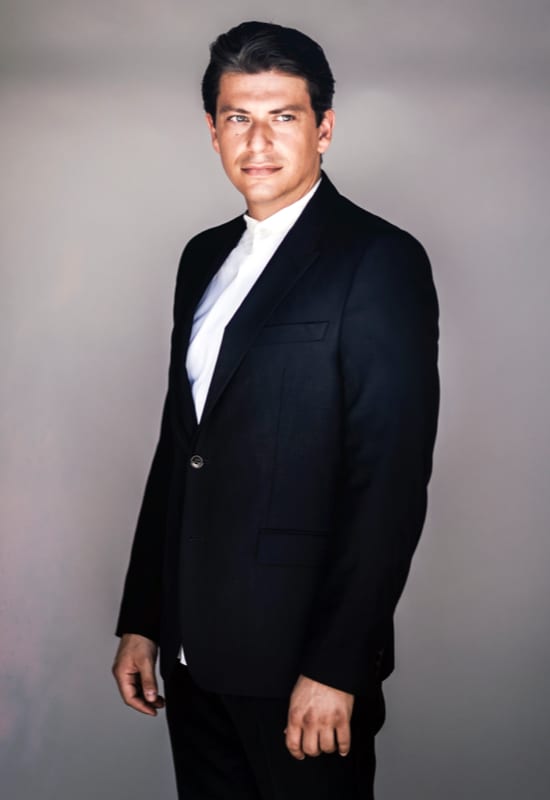 International, multiplatinum recording artist Patrizio Buanne has taken the world by storm with his sexy ballads and up-tempo tunes, all rooted in the pop traditions (not pop-opera!) of his Southern Italian homeland, earning him the title: “The Ambassador of Dolce Vita” or “the Neapolitan pop crooner!”

On PBS stations around the country and on concert stages around the world, Patrizio Buanne has seduced audiences with his smooth, romantic vocals, a style that has been described as “Julio Iglesias meets Tom Jones.” On best-selling albums like The Italian and Viva la Dolce Vita, Buanne has created a disarming repertoire that incorporates original songs (“Forever Begins Tonight,” “Un Angelo”) and American pop with traditional Italian tunes and Neapolitan favorites like “Il Mondo,” “Mambo Italiano,” “Oh Marie,” and “That’s Amore.”