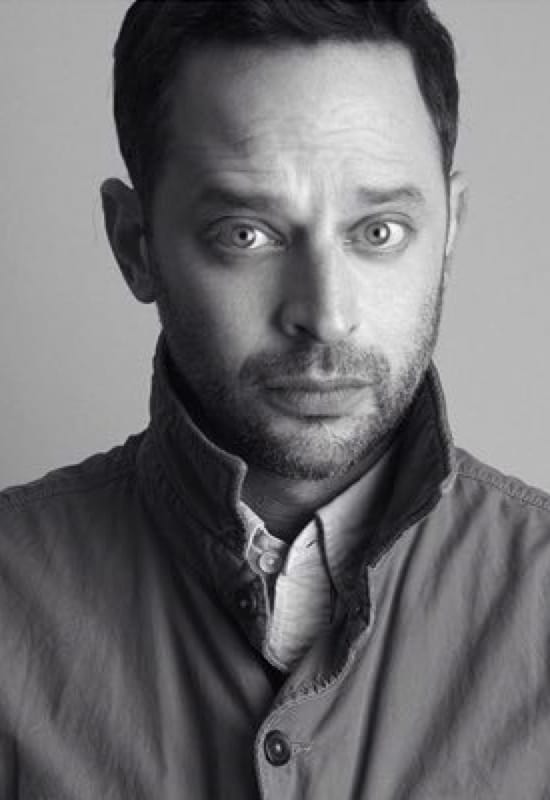 It’s a night of stand-up from actor, writer, producer and CT native Nick Kroll! He most recently co-created and voiced numerous roles on the Netflix animated series “Big Mouth,” which has been heralded by the Hollywood Reporter as “sweet, progressive and breathtakingly filthy,” and was nominated for an Annie Award for “Best General Audience Animated Television/Broadcast Production.”  Nick’s voice can also be heard in Secret Life of Pets 2 and as ‘Uncle Fester’ in MGM’s The Addams Family set to be released in October 2019. He also can be seen in MGM’s Operation Finale opposite Oscar Isaac and Ben Kingley, and in Lionsgate’s Uncle Drew.  In January 2017, he wrapped his Broadway debut with the critical and financial hit Oh, Hello on Broadway.  Recent film credits include Jeff Nichols’ critically acclaimed film Loving, Seth Rogen’s Sausage Party and Illumination’s Sing.  Nick had his own Comedy Central sketch show “Kroll Show” and starred as Ruxin in the hit FX show “The League.”

Originally from Boston, stand-up comic Sam Jay is an Emmy Nominated Writer for “Saturday Night Live” and frequently appears in sketches. In 2018 she made her Netflix debut on “The Comedy Lineup” and released her Debut Album “Donna’s Daughter.”  She a recurring role on TV Land’s “Nobodies”. Her credits also include a part in the award-winning film “Pinsky”, Starz’ “Take My Wife”, Comedy Central’s “White Flight”, “The Meltdown with Jonah and Kumail”,  as well as Viceland’s “Party Legends” & “Flophouse.”