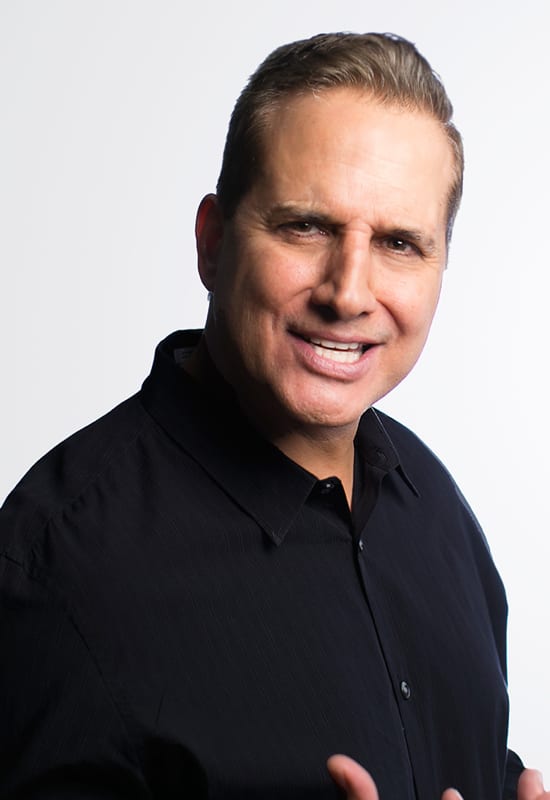 In a world where political correctness has run amok, Nick Di Paolo continues to be honest with his audiences.  One of the very few comedians known to lean right, Nick is unafraid and unapologetic.  Nick currently hosts “The Nick DiPaolo Show” every Monday through Thursday and tours the country on weekends.

Nick has performed on The Tonight Show, Late Night with David Letterman, Jimmy Kimmel Live, and Conan O’ Brien. He was twice nominated for an Emmy for his writing on HBO’s The Chris Rock Show. He has also had four standup specials and was one of the stars on Tough Crowd with Colin Quinn and a stand out on many Comedy Central Roasts.