Nate Bargatze – One Night Only 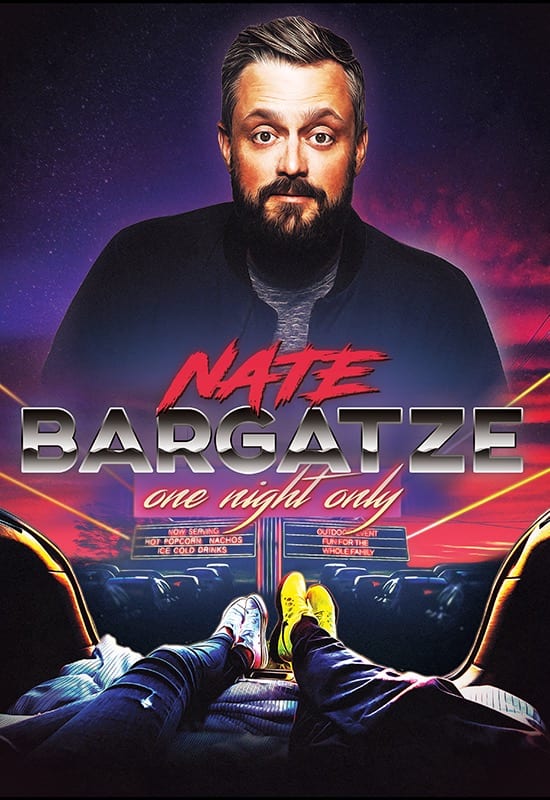 Outdoors - seated under The Playhouse tent

Mentioned in Rolling Stone Magazine by Marc Maron as a “comic who should be big” and in Esquire by Jim Gaffigan as “one of the top up and coming comics.” Nate Bargatze is bringing his comedy to The Ridgefield Playhouse in an outdoor “theater”-in the tent on the field next to the venue. Hailing from Old Hickory, Tennessee, rising stand-up comedian Nate Bargatze is selling out shows across America. Nate’s half-hour Netflix Special “The Standups” premiered on July 4th 2017 to rave reviews. In addition to touring the country as a headliner, Nate toured in arenas with Chris Rock on his 2017 Total Blackout Tour. He currently has a deal with 20th Century Fox to develop his own TV show. Nate’s comedy is both clean and relatable, evident in his six appearances on The Tonight Show Starring Jimmy Fallon following four appearances on Late Night with Jimmy Fallon. He regularly performs at Bonnaroo, SXSW, Oddball Comedy Festival, and more. He was also part of Jimmy Fallon’s Clean Cut Comedy Tour, and has done live shows for the troops in Iraq and Kuwait five times.