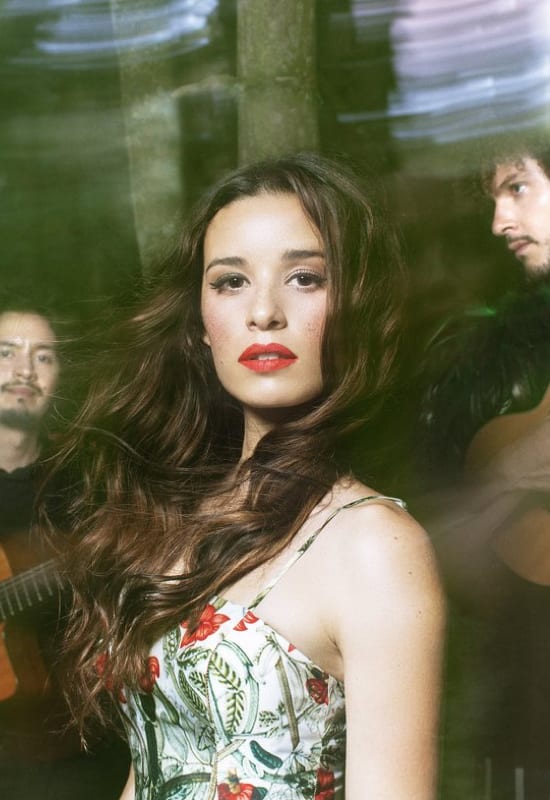 Join us in the lobby before the show for a free tasting of Refresca – a new flavored malt beverage from Corona – and an art exhibit by Rene Soto.

Nominated for Best Latin Rock, Urban or Alternative Album and winner of The Latin Grammy Award for Best New Artist, this Bogotá-based musical ensemble from Colombia mixes Latin and European flavors with an Afro-Colombian sound. Lead singer Catalina García sings in a mixture of Spanish, French, English, and Portuguese. They recently received raves for their set at Lollapalooza Chile and will perform at Bonnaroo in June and at Rock in Rio this fall! Their debut album in 2012 (Hecho a Mano) won Colombia’s national gold album award. Since then they have released two more albums to much acclaim – Caja de Musica in 2015 and the more recent Encanto Tropical just last year.