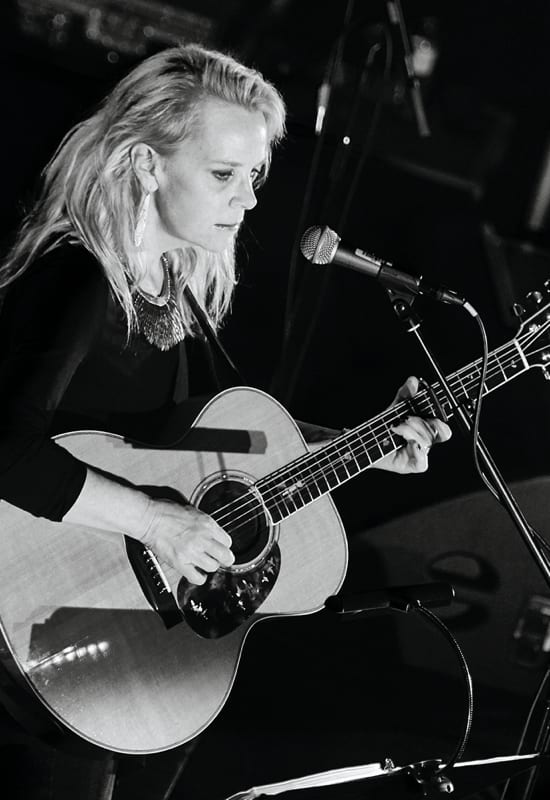 PLEASE NOTE:
MARY CHAPIN CARPENTER originally scheduled for Sunday, August 16 – is being postponed to a new date to be determined. Please hold onto your tickets until a new date is scheduled, or you may exchange them to an upcoming show. Please call the box office at 203-438-5795 if you have any questions. The box office is open Monday – Friday 9:00am – 5:00pm.

Mary Chapin Carpenter has sold over 15 million records. With hits like “Passionate Kisses” and “He Thinks He’ll Keep Her,” she has won five Grammy Awards (with 15 nominations), two CMA awards, two Academy of Country Music awards, and is one of only fifteen female members of the Nashville Songwriters Hall of Fame. Her songs speak to the most personal of life’s details and the most universal. Carpenter will tour this summer in support of her new full-length album, produced by Ethan Johns and recorded at the U.K.’s Real World Studios, which will be released in early summer. The forthcoming project is Carpenter’s first album of new material in five years. Most recently, Carpenter released a new single, “Our Man Walter Cronkite,” which was co-produced by Jamie Mefford (Gregory Alan Isakov, Nathaniel Rateliff) and recorded at Colorado Sound Studios. Of the song, Carpenter shares, “Growing up, Walter Cronkite was in our house Monday through Friday, presenting the news as The Most Trusted Man In America, as he was known in his time. My parents raised us to believe that people in jobs like Cronkite’s told the truth; they raised us to believe in a world that reaches out to those who need help, that does not turn away from those less fortunate, or homeless, or those forced to leave their country because of the threat of violence, poverty and persecution. It’s a different time now. I miss my parents, and I miss Walter Cronkite.”