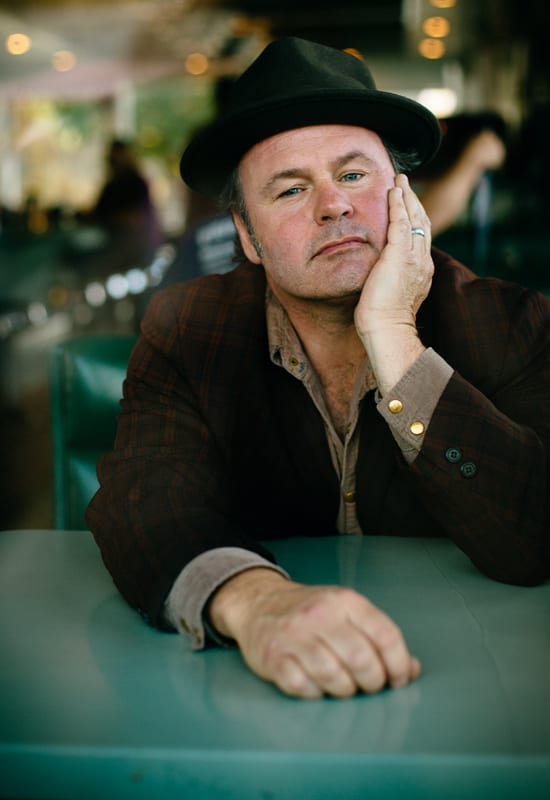 TWO SHOWS! John Mayer has described Martin Sexton as “the best live performer I’ve ever seen.” Sexton’s voice can be described as truly soulful, as it combines the best qualities of singers like Van Morrison, Al Green, Aaron Neville, and Otis Redding. Sexton has infiltrated many musical worlds, from the Jam scene to Classic Rock, and has performed and collaborated with artists ranging from Jackson Browne and Peter Frampton to Art Garfunkel. Martin is best known for his fan favorites such as “Glory Bound,” “Diner,” “Pine Away” and countless others. Long known for his reputation of being a musician’s musician, Sexton has received many accolades and praise from his uncommonly loyal fan base, media and fellow musicians. His songs have appeared in television series such as “Scrubs,” “Parenthood,” and “Masters of Sex” as well as numerous films, though it’s his incendiary live show, honest lyrics, and vocal prowess that keep fans coming back for more.

Visit Tequila Escape Kitchen + Bar (439 Main Street, Ridgefield) for dinner before the show and enjoy 10% off your check when you show your ticket!