Margaret Cho – Fresh off the Bloat 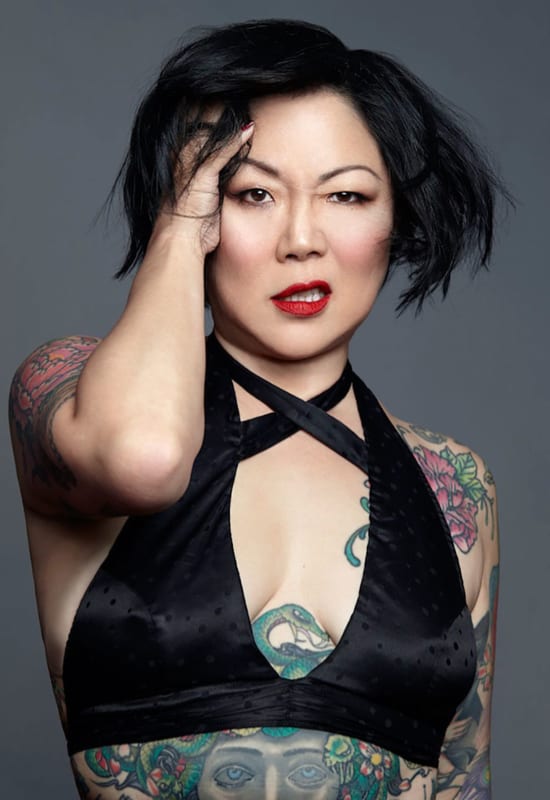 Margaret Cho could be called the Queen of all Media, having conquered the worlds of film, television, books, music and theatre. She has five Grammy Award nominations (two for music albums, “Cho Dependent” and “American Myth”) and one Emmy nod for her groundbreaking work on “30 Rock.” In 2017, Rolling Stone magazine named her one of the 50 Best Stand-Up Comics, calling her “the sort of funny, sex-positive feminist and LGBT activist younger comics continue to look up to.” Equally as important as her creative side is the causes she is passionate about, including her charitable work with gay rights and anti-bullying campaigns. In every segment of her life, Margaret is honest, forthright, passionate, uproarious and always entertaining.