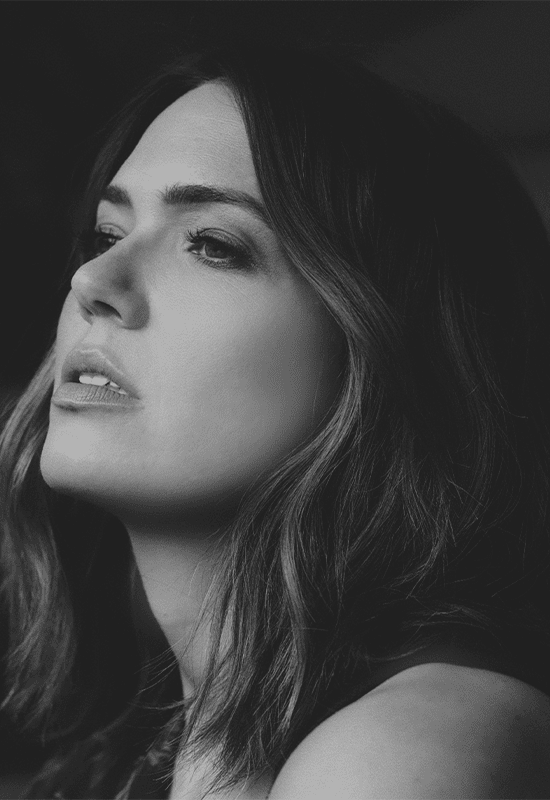 RESCHEDULED FROM MARCH 28, 2020
Grammy, Emmy and Golden Globe nominated actress, singer and songwriter, Mandy Moore, has entertained millions of fans since her breakthrough role in the 2002 hit film, A Walk to Remember. She currently stars in NBC’s hit drama, This Is Us, for which she has won multiple Screen Actors Guild Awards. In her exciting return to music and in support of her first album in a decade, don’t miss platinum selling artist, Mandy Moore, as she makes her only Connecticut appearance on the Playhouse stage.