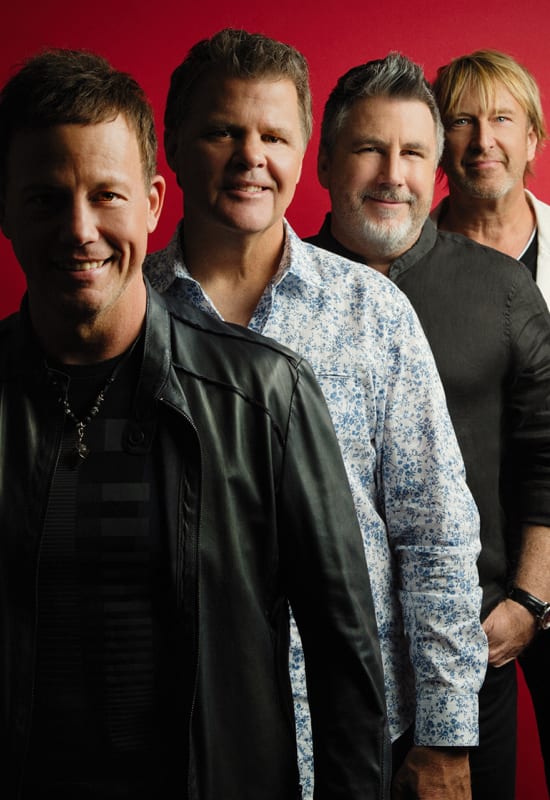 Known for merging their country roots with strong melodies and rich vocals, Lonestar has sold more than ten million albums since 1995, and achieved ten #1 country hits including “No News,” “Come Crying To Me,” and their crossover smash “Amazed.” The band’s awards include ACM Single of the Year for “Amazed” (the song also won the Song of the Year award), and a CMA Vocal Group of the Year.

“We are celebrating another milestone in 2019,” says band member Dean Sams. “It’s the 20th anniversary of the release of our Lonely Grill CD that had four No. 1 singles on it and sold over 4 million records. Hope to see everyone out to celebrate with us on our Hits and More Hits Tour in a city near you! After all, it’s you the fans that made it happen!”