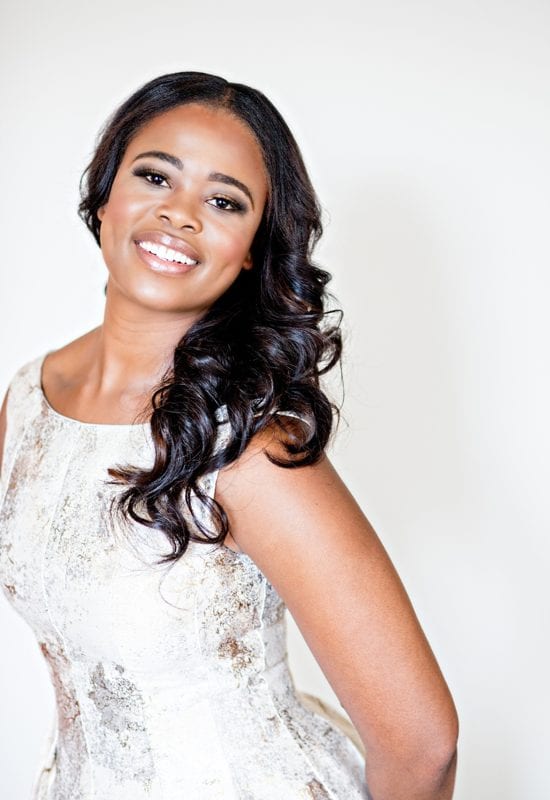 One of acting’s most distinctive voices will make an unexpected Metropolitan Opera debut!  Legendary actress Kathleen Turner has given unforgettable onscreen performances in Body Heat, Prizzi’s Honor, The Accidental Tourist, and Peggy Sue Got Married, among many others, and her stage portrayals of Maggie in Cat on a Hot Tin Roof and Martha in Who’s Afraid of Virginia Woolf? have earned her a pair of Tony nominations (in addition to her Oscar nod and pair of Golden Globe wins). But for all the range and variety of her singular career, Kathleen Turner has never done opera. That’s set to change when she takes on the comic speaking role of the Duchess of Krakenthorp in the revival of Donizetti’s La Fille du Régiment.