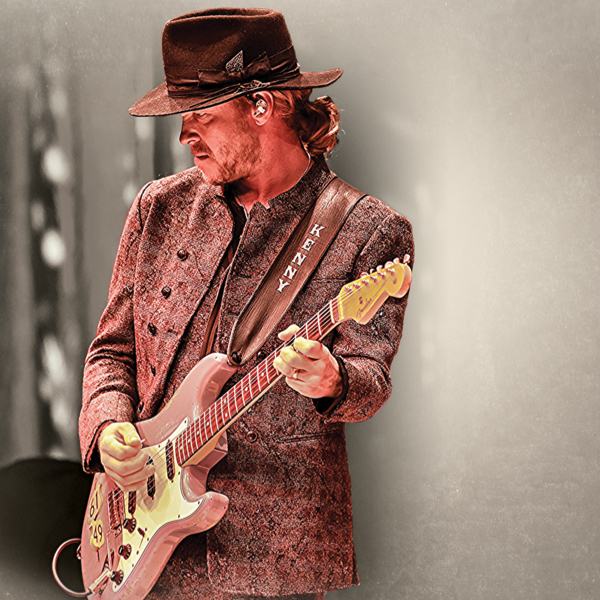 Sponsored by Lisa and Michael Shinall

Kenny Wayne Shepherd is over two decades into a recording career that began when he was just 16. He has sold millions of albums worldwide and, in addition to his five Grammy nominations, he has won two Billboard Music Awards, a pair of Orville H. Gibson awards, the Blues Foundation’s Keeping The Blues Alive award and two Blues Music awards. He’s had eight #1 blues albums and a string of #1 mainstream rock singles. His latest release, The Traveler, debuted at # 1 on the Billboard Blues Charts and remained in the top 10 for over 26 weeks.  He is best known for the radio hits “Blue on Black,” “Somehow, Somewhere, Someway,” and “Deja Voodoo.”