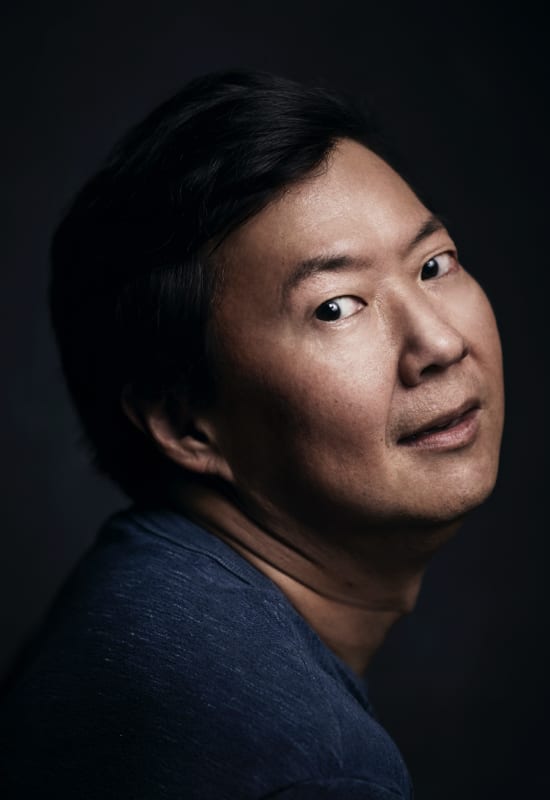 It’s a night of stand-up with actor, producer and writer Ken Jeong, known for his scene-stealing comedic roles in The Hangover, Crazy Rich Asians, Knocked Up, Role Models, Step Brothers, Pineapple Express and other hilarious films. He also appeared earlier this year on the television hit “The Masked Singer.” Jeong recently returned to his stand-up roots for his first-ever Netflix comedy special, “Ken Jeong: You Complete Me, Ho” which launched globally on Valentine’s Day this year. Filmed at the Ice House Comedy Club in Pasadena, California, where Jeong first got his start in comedy, the special reflects on how Jeong went from being a doctor to a comedy superstar and opens up about how his wife’s courageous battle with breast cancer led to him starring in some of the biggest comedy franchises of all time.