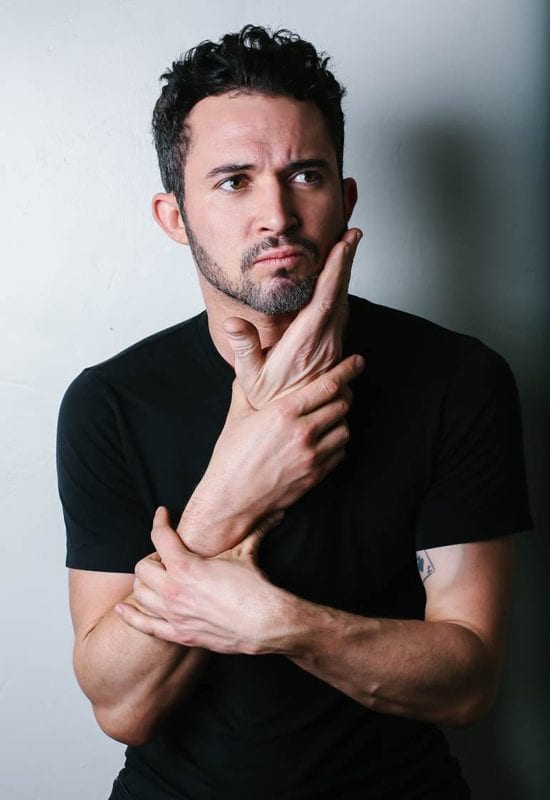 Star and executive producer of the Netflix original series “Magic for Humans,” Willman is a regular guest on “The Tonight Show,” “Ellen,” and “Conan.” His online videos have logged over a 100 million views. The L.A. Times calls him, “A new breed of comic who’s making magic cool again for grown-ups.”

Willman has performed on “Magic Meltdown” on Nerdists YouTube channel and on TV hosting “Cupcake Wars” for Food Network, “Win Lose or Draw” for Disney Channel, and has guest starred on CBS’s “Defenders.”  His debut comedy/magic special “Sleight of Mouth” premiered on Comedy Central in 2015 to rave reviews.