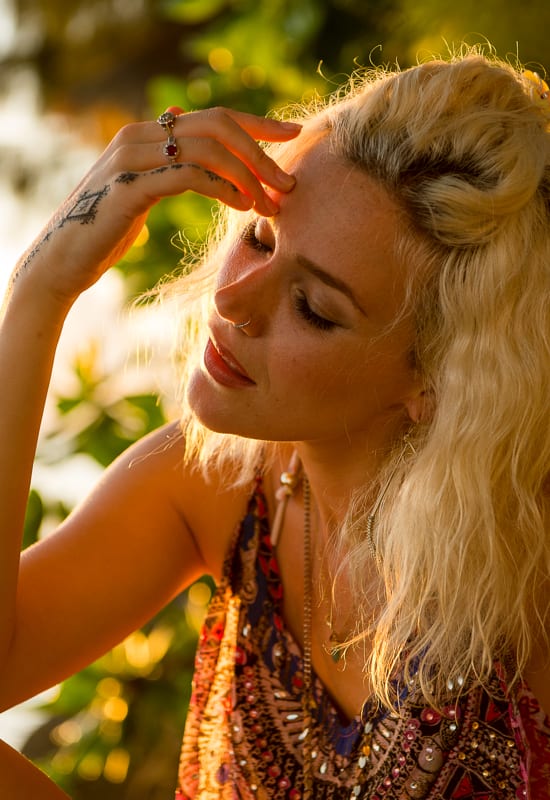 Powerhouse British soul vocalist Joss Stone made a huge splash at 16, garnering comparisons to legends Aretha Franklin and Janis Joplin. Since then, she has released seven albums and earned Grammy and Brit Awards. Stone has kept the company of musical royalty from the outset, performing alongside many legendary artists such as James Brown, Herbie Hancock, Stevie Wonder, Gladys Knight, Sting, Van Morrison and Melissa Etheridge among many others. She has collaborated with and contributed to albums for many of the world’s finest musicians, including Jeff Beck, Sting, Mick Jagger and Damien Marley.

Kicking off the night is Connecticut’s own Javier Colon! Blessed with a stunningly soulful voice, uncanny writing ability, and a commanding stage presence, international recording artist Javier Colon has created his own unique style of music that can be described as an eclectic blend of R&B, Folk, Soul, Rock and Country.