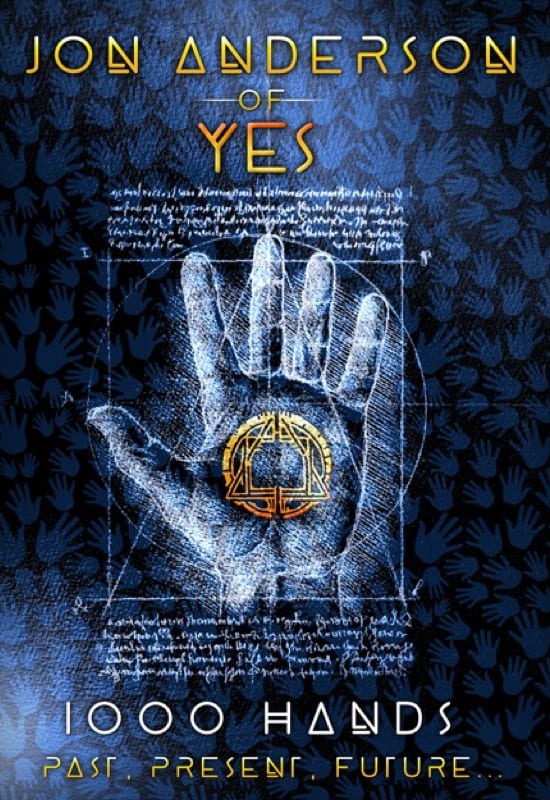 Don’t miss this full retrospective of Jon Anderson’s hits from Yes, Jon & Vangelis, his solo career and music from his new album 1000 Hands!

Jon Anderson is undoubtedly one of the most recognizable voices in progressive rock as the lead vocalist and creative force behind Yes. Anderson was the author and a major creative influence behind the ground-breaking album Fragile as well as the series of epic, complex pieces such as “Awaken”, “Gates of Delirium” and especially “Close to the Edge” which were central to the band’s success. Additionally, Anderson co-authored the group’s biggest hits, including “I’ve Seen All Good People”, “Roundabout”, and “Owner Of A Lonely Heart”. In addition, Anderson had great success with a series of albums he did with Vangelis, and critically-acclaimed solo albums — Survival and Other Stories and 1000 Hands.