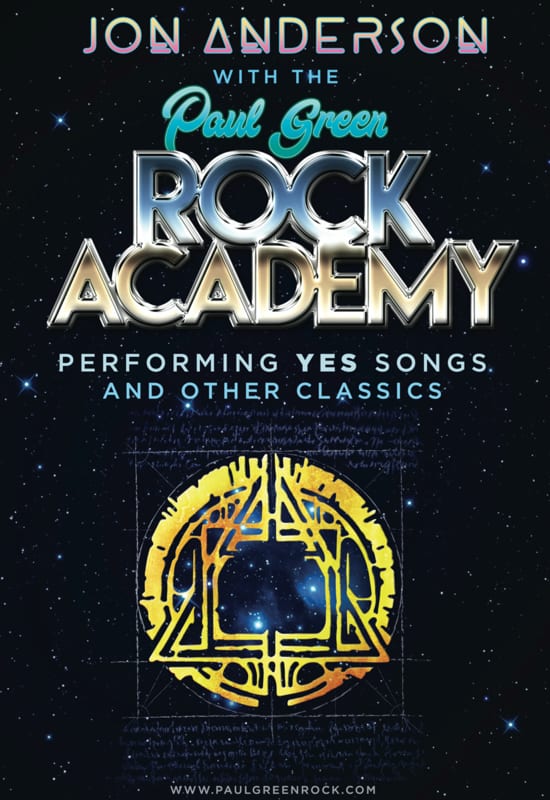 After three previous sold out shows, Jon Anderson of YES returns to the stage of The Ridgefield Playhouse with The Paul Green Rock Academy Band.  This show will exclusively feature the music of YES, including all of the hits- such as “Roundabout,” “Owner of a Lonely Heart,” “I’ve Seen All Good People,” and more. The hugely talented Paul Green Rock Academy Band, which is an advanced touring ensemble of young musicians between the ages of 10 and 18, will kick off the night and backup Anderson as well. The students in the PGRAB are selected for their musical prowess, showmanship, dedication, ambition, and ability to share the stage with professional musicians as they tour the world.  Don’t miss this great show of a musical legend and the next generation sharing the same stage!