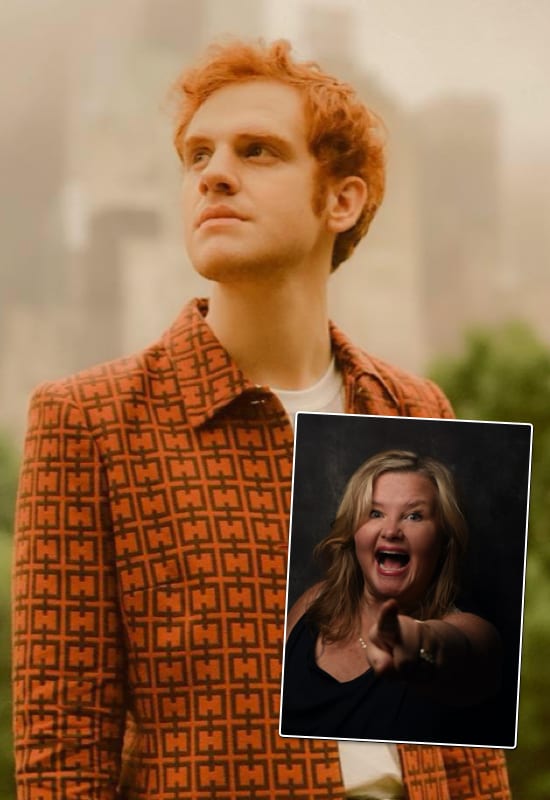 *Originally scheduled for March 14, 2020
This will be an outdoor concert – seated under a tent!

You may remember Jeremiah Lloyd Harmon as the 2019 “American Idol” finalist whose incredible vocal range and emotional backstory grabbed the judges attention and elicited comparisons to the likes of Jeff Buckley, Freddie Mercury and Billy Joel.  Now see Jeremiah live- performing his original songs, including his most recent single release “Almost Heaven” which gained him national attention. Since his time on “American Idol,” Jeremiah has shared the stage with Dear Even Hansen star Ben Platt, among others, and his talents caught the eye of actor/director/producer Tony Goldwyn (Scandal, Chambers) and his wife production designer Jane Musky (When Harry Met Sally, Glengarry Glen Ross, Hustlers).  They, along with longtime activists and philanthropists Frank Selvaggi and Bill Shea  (Gay & Lesbian Victory Fund, Freedom to Marry, Autism Speaks), have championed his career and we gratefully acknowledge their support of this performance.

The night kicks off with award winning standup comedian Christine O’Leary who was recently named by Curve Magazine as one of the “50 Funniest Lesbians in America.” O’Leary has worked with top comedians in the business, including Gilbert Gottfried, Joy Behar, Susie Essman, Chevy Chase, Sinbad, Tracy Morgan, Janeane Garofalo, Margaret Cho and more. In addition to performing, O’Leary teaches comedy classes, and is the Host/Announcer/Comedy Series Artistic Director at The Ridgefield Playhouse!

The Bandsintown Emerging Artist Series identifies artists who are up and coming in the industry, and is meant to introduce patrons to the fresh faces turning the industry upside down. Bandsintown is one of the most trusted sources for concert discovery and, like The Playhouse, is committed to helping emerging artists of all kinds grow their careers and connect with an audience of passionate music fans.  Whether you’re a fan of Jeremiah Lloyd Harmon and Christine O’Leary, or you just want to see the “next big thing,” don’t miss this fun outdoor concert!