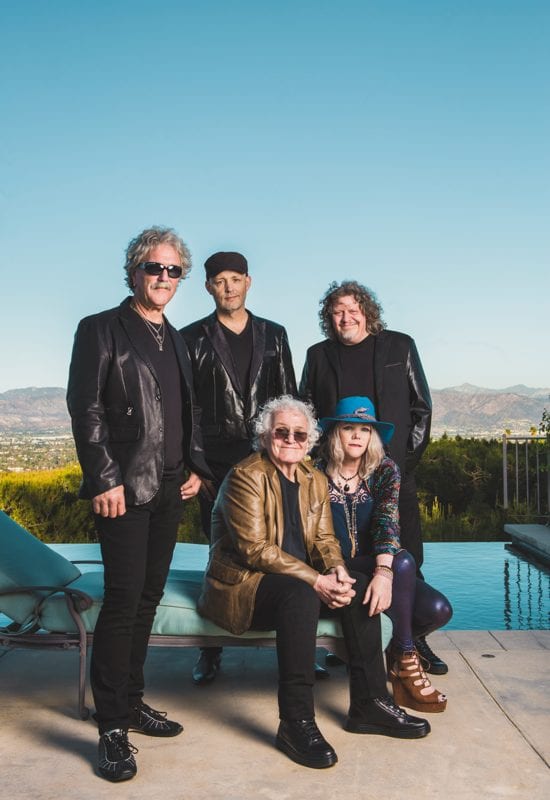 Jefferson Starship return to The Playhouse with a night of hits – “Volunteers,” “White Rabbit,” “Wooden Ships,” “Somebody to Love,” “Crown of Creation,” “Miracles,” “Count on Me,” “Jane” and “Find Your Way Back” and many more! The band features original and historic members David Freiberg (also a founder of San Francisco luminaries Quicksilver Messenger Service) and drummer Donny Baldwin, along with longtime members Chris Smith on keyboards and synth bass, Jude Gold on lead guitar and GRAMMY Nominee Cathy Richardson anchoring the female lead vocal spot. Between 1974 and 1984, Jefferson Starship released eight gold and platinum albums, twenty hit singles, sold out concerts worldwide and lived out legendary rock and roll escapades.

Kicking off the night is the Doug Wahlberg Band.  They have been electrifying audiences for years, performing originals most cannot distinguish from mainstream radio play. While reminiscent of British and American classic rock, The Doug Wahlberg Band brings a modern approach to a retro sound.

There will be a table in the lobby at this show to learn more about PETA and the ethical treatment of animals.