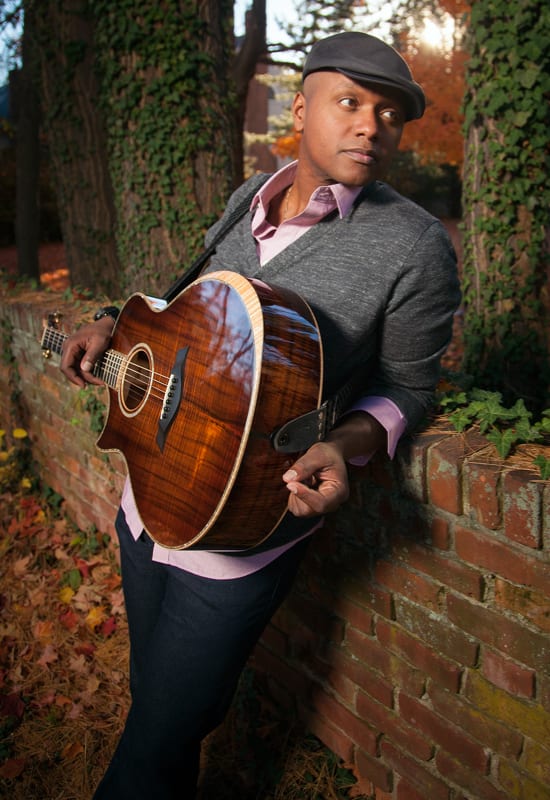 The Season 1 Winner of NBC’s The Voice returns to The Playhouse for an outdoor concert! The Stratford, Connecticut native and University of Hartford Hartt School of Music Graduate is best known for his singles including “As Long As We Got Love,” “Stand Up,” featuring his Voice mentor Adam Levine (Maroon 5) and “Raise Your Hand.” Colon has also as toured with and opened for some of the biggest names in show business including Joss Stone, Darius Rucker, The Indigo Girls, Chaka Khan, Anthony Hamilton, and many more.

Kicking off the evening is Dante Palminteri, who’s singer/ songwriter style of pop and poignant lyrics are reminiscent of luminaries like Jason Isbell and Ed Sheeran. Talent runs deep in the Palminteri family, as Dante’s father, Chazz is an Academy Award nominated actor who will also be performing at The Playhouse in the near future with his one man show “A Bronx Tale.” Dante makes his Playhouse debut in support of his 2020 single, “I Don’t Even Know You.”