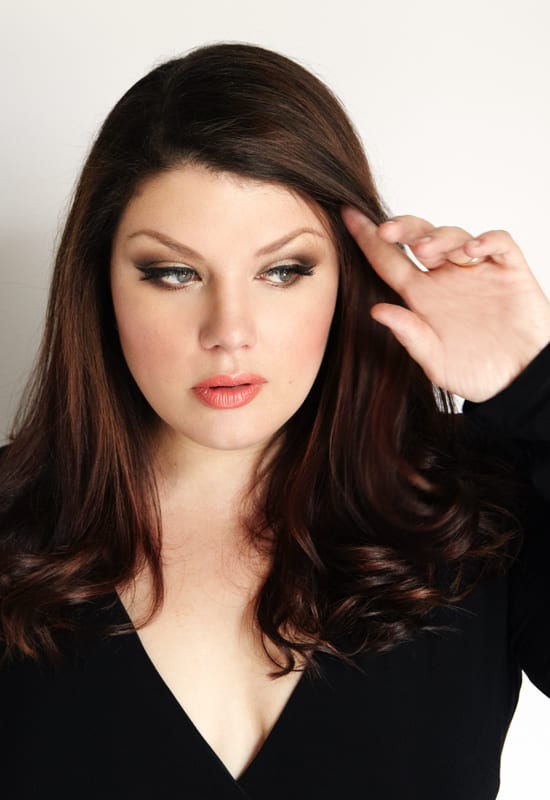 Blessed with “a voice of phenomenal beauty” (Stephen Holden, New York Times), Jane Monheit has had plenty of milestone moments in establishing herself as one of today’s best and most important vocalist-musicians. At the young age of 20, Jane became first runner-up in the 1998 Thelonious Monk Institute’s vocal competition behind the late, great Teri Thornton. The Grammy Award-nominated jazz and pop vocalist has gone on to collaborate with John Pizzarelli, Michael Buble, Terence Blanchard, Tom Harrell and others. Monheit is a favorite in both the jazz and cabaret worlds, known for her sincere and romantic interpretations of songs – most notably her version of “Somewhere Over The Rainbow.” Don’t miss this evening of jazz standards!

Always innovative and pushing the limit, Kristina Koller is making her mark in the music world. As a vocalist, arranger and songwriter Kristina utilizes a wide range of music genres – rock, jazz, funk, R&B & alternative genres – to create her unique sound. Her EP ‘At The Poli Club’, released in early 2019, captures a snippet of her live show. It exemplifies her extraordinary and expressive vocal dynamics in its purest form, doing what she does best – performing and producing music without bounds. Her second studio album, scheduled for the fall of 2019, will display the latest evolution in Kristina’s captivating sound, adding more bohemia and indie-pop to the mix.

Pop-up art exhibit in the lobby

Throughout my life, I have always been around art. In my career, I was a curator and designer for architects and developers, selecting art and creating galleries for buildings. But, I have also been painting professionally for about 25 years. 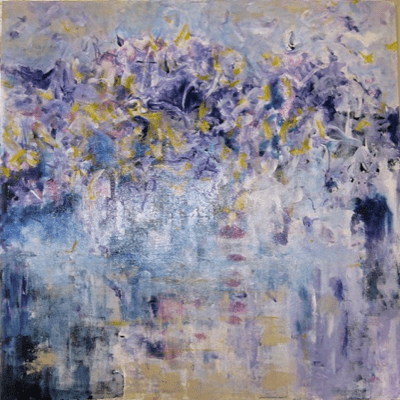 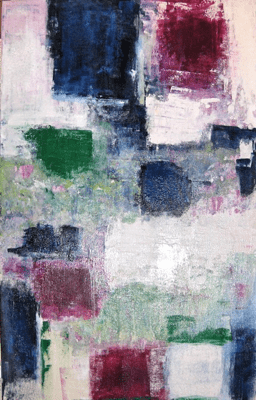 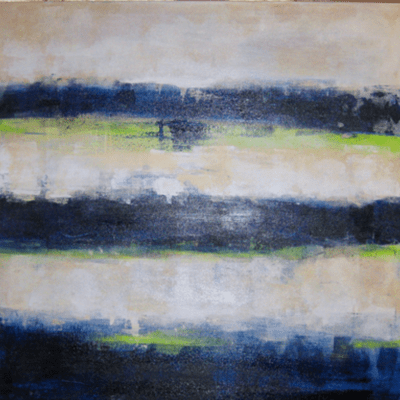 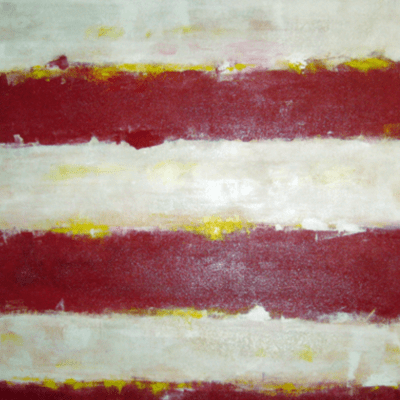