It’s A Wonderful Life plus Q&A with Mary Owen 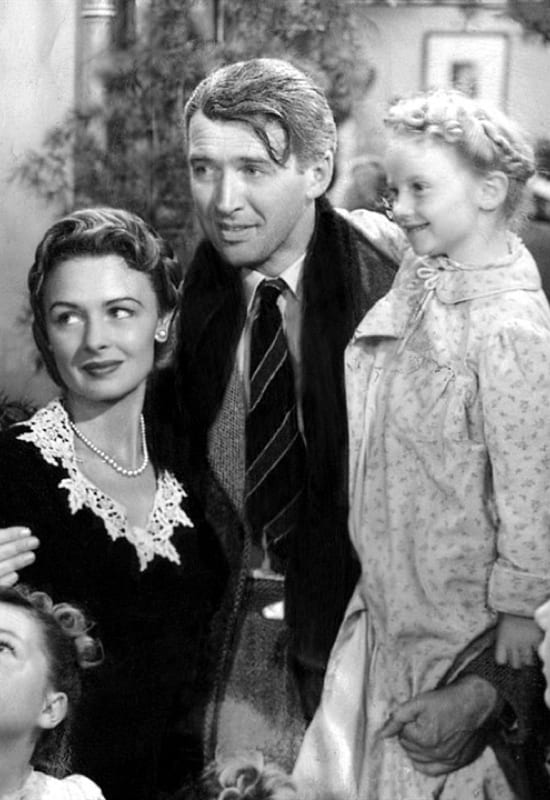 Introduction and Q&A with Mary Owen, daughter of the film’s star, Donna Reed.

Hosted by Bart Busterna of WLAD

Ticket holders will receive an “Uncle Billy newspaper” (while supplies last) with a chance to win tickets to an upcoming show!

A holiday classic for the whole family! Frank Capra directs this beloved story of redemption and second chances, with James Stewart as George Bailey, a man at the end of his rope one Christmas Eve. Donna Reed co-stars as Mary Hatch, the high-school sweetheart who became his wife. Reed’s daughter, Mary Owen, an expert on the film, will introduce the movie, putting it into historical perspective, and will answer questions live on The Playhouse stage following this screening!