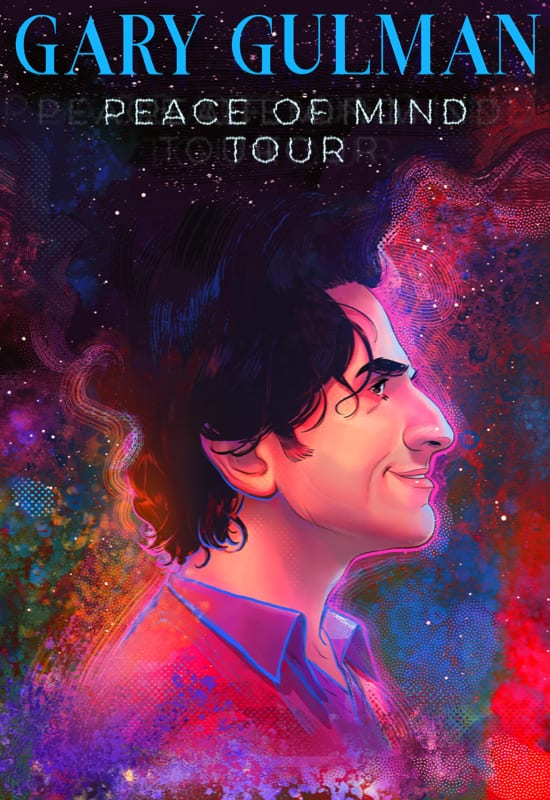 A product of Boston, Gulman has been a scholarship college football player, an accountant, and a high school teacher. He has made countless television appearances as both a comedian and an actor.

Over 25 years in comedy, Gary Gulman has established himself as an eminent performer and peerless writer. Gulman’s latest special, HBO’s The Great Depresh, is his most ambitious work yet — a tour de force look at mental illness, equal parts captivating and inspiring. He can be seen in Joaquin Phoenix’s Joker, directed by Todd Phillips. He will also appear in Judd Apatow’s new film starring Pete Davidson. Gary was recently profiled in an enormously popular episode of Ira Glass’s “This American Life.”

In 2019, Gary decided to tweet daily advice to comedians and has received accolades for giving back to the comedy community with tools from his 25+ year career in comedy.