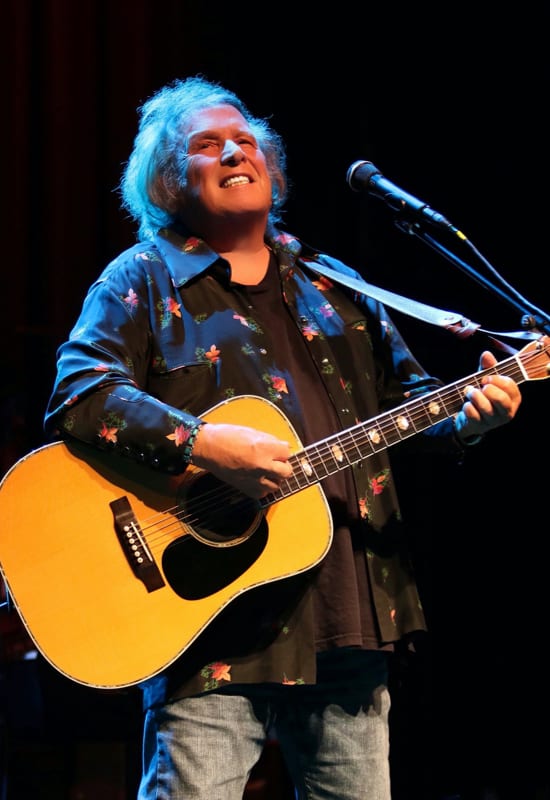 Inducted into the Grammy Hall of Fame in 2002, Don McLean is among America’s most enduring singer-songwriters. Forever associated with his iconic hits “American Pie” and “Vincent (Starry, Starry Night),” McLean first hit the charts in 1971 and has amassed more than 40 gold and platinum records worldwide. In 2004 he was inducted into the Songwriters’ Hall of Fame.