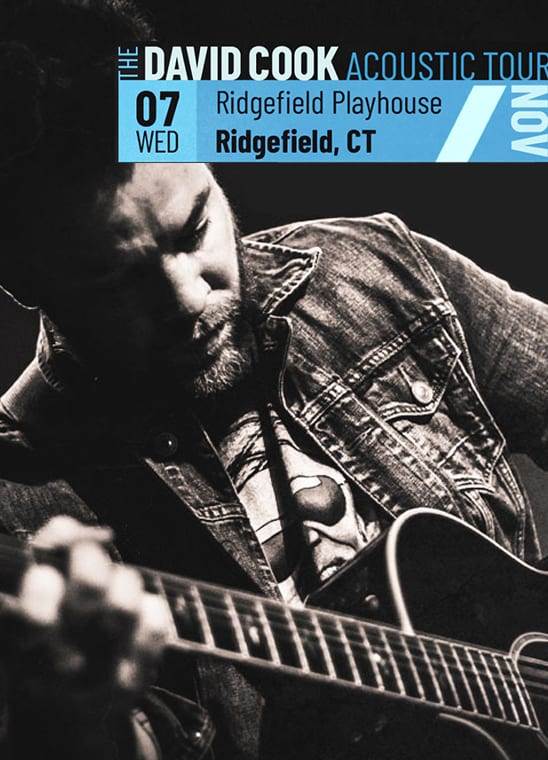 Season 7 winner of “American Idol,” rocker David Cook has released three successful albums since he appeared on the show. His hits include “Time of My Life,” “Come Back to Me,” “Light On” and “Fade Into Me.” Earlier this year, he starred in the hit Broadway musical Kinky Boots.

Over the last decade, Matt Hires, has toured extensively and has also had many songs on film and TV shows, including four songs on Grey’s Anatomy. Matt Considers his latest release, American Wilderness, his best record to date.