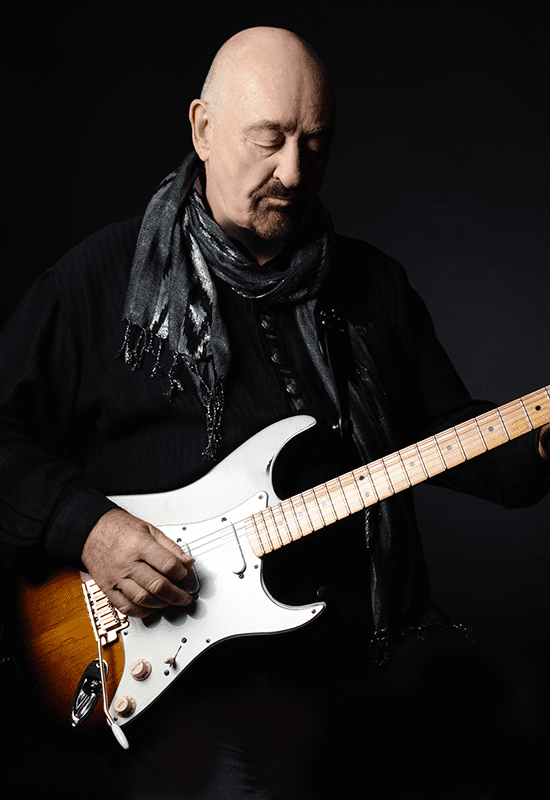 Rock and Roll Hall of Famer Dave Mason returns! Mason founded the legendary band Traffic with Steve Winwood in 1967 when the two were both teenagers. Though Mason is associated with the likes of Eric Clapton, Stevie Wonder, Michael Jackson, Fleetwood Mac, The Rolling Stones, Graham Nash, Stephen Stills, Rita Coolidge, Leon Russell, Ron Wood, Mama Cass Elliott, and Jimi Hendrix, it is still Traffic that continues to most prominently shape his legacy as one of the greatest rock guitarists and songwriters of all time. Mason’s “Feelin’ Alright Tour” will feature classic songs such as “We Just Disagree,” “All Along the Watchtower,” “Every Woman,” and, of course, “Feelin’ Alright.” Mason will also talk about some of the songs and musicians that have influenced him over the years, and share stories about the rock music scene as he knows it.