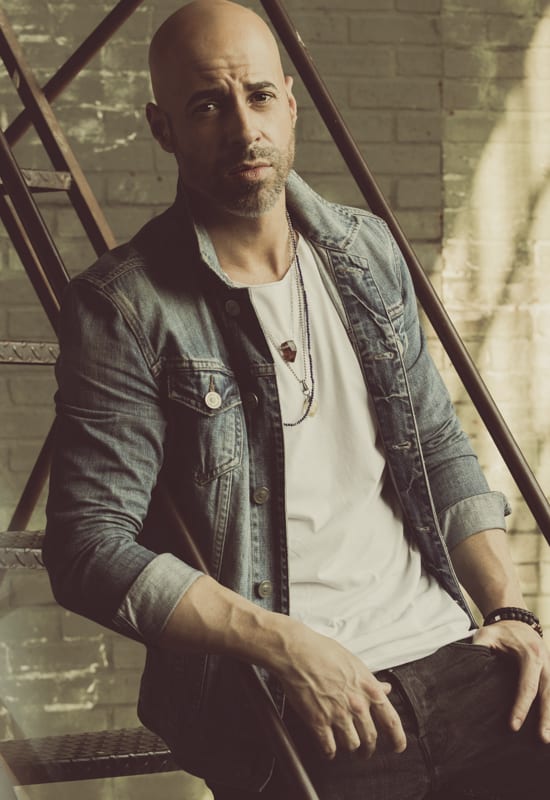 American Idol finalist Chris Daughtry has scored Billboard and American Music Awards, as well as Grammy Award nominations for hits including “Home,” “It’s Not Over,” and “No Surprise.” Don’t miss his return to The Playhouse stage with an intimate, acoustic set! Daughtry (fronted by American Idol Season 5 finalist Chris Daughtry) has released six studio albums, scored four No. 1 hits and garnered 4 Grammy Award nominations. Additionally, the band has sold over 8 million albums and 16 million singles, as well as selling out concerts around the globe. Radio hits include the mulit-format hit No. 1 song “It’s Not Over,” “Home,” and “No Surprise.” Daughtry’s self-titled album was the fastest-selling rock debut in Soundscan history, and its follow up, Leave This Town, marked the quintet’s second consecutive No. 1 album. The band’s third album, Break The Spell, was certified GOLD within four weeks of its release; their fourth effort, Baptized, produced the certified GOLD single, “Waiting For Superman;” and last year’s Cage to Rattle hit the Billboard Top 10.