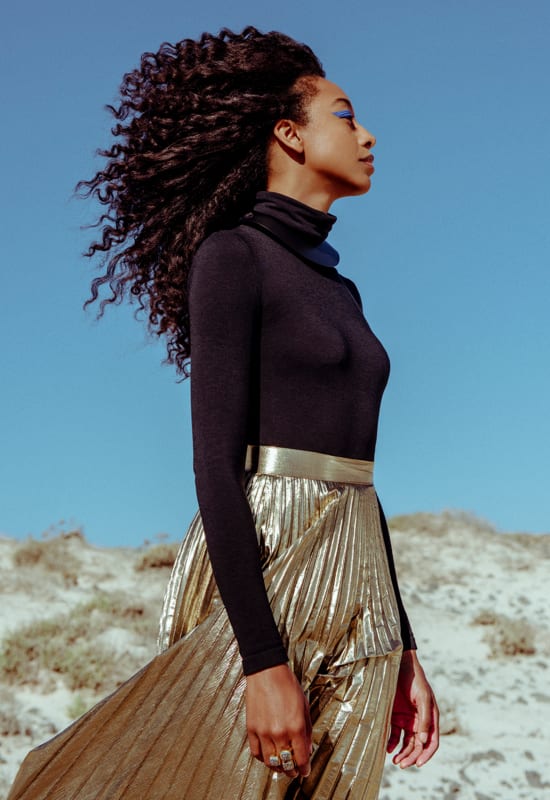 Join us in the lobby at 7:15pm for a complimentary Italian wine tasting by Pera Wines and an art exhibit by Katie Ré Scheidt!

In addition to her two Grammy Awards, Bailey Rae has received two MOBOS in the UK, alongside multiple nominations including BRIT and BET Awards. She was awarded her first Grammy Award in 2008 for Album Of The Year when featured on Herbie Hancock’s River: The Joni Letters. Her second album, The Sea (2010) was nominated for the prestigious Mercury Music Prize. The subsequent EP Is This Love garnered a Grammy Award for Best R&B Performance.

Pop-up art exhibit in the lobby

Katie Ré Scheidt is an abstract expressionist artist living in Roxbury, Connecticut. Her sophisticated use of color and uninhibited brushwork contribute to Scheidt’s lyrical and uplifting body of work. Before life as an artist, Scheidt worked on Wall Street for 12 years, and in 2010 moved to Litchfield County with her husband where they raise their two children. Scheidt paints in her studio, "The Fauve Barn," and has developed a strong commission business over the past six years, focusing on custom abstracts as well as portraiture and nudes. Her work can be found in private collections throughout the world. Visit http://www.katierescheidt.com/ for more info. 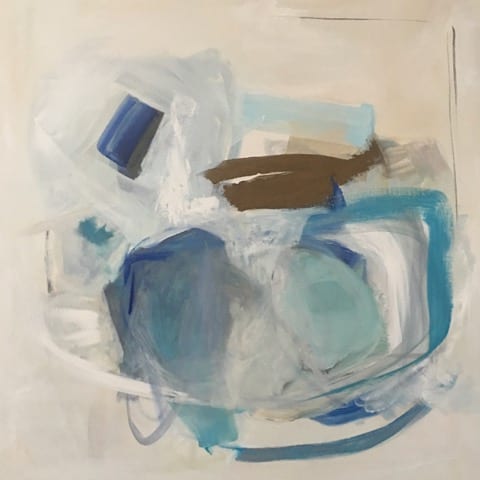 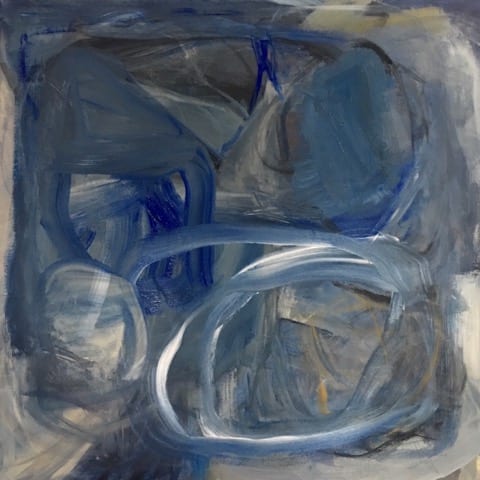