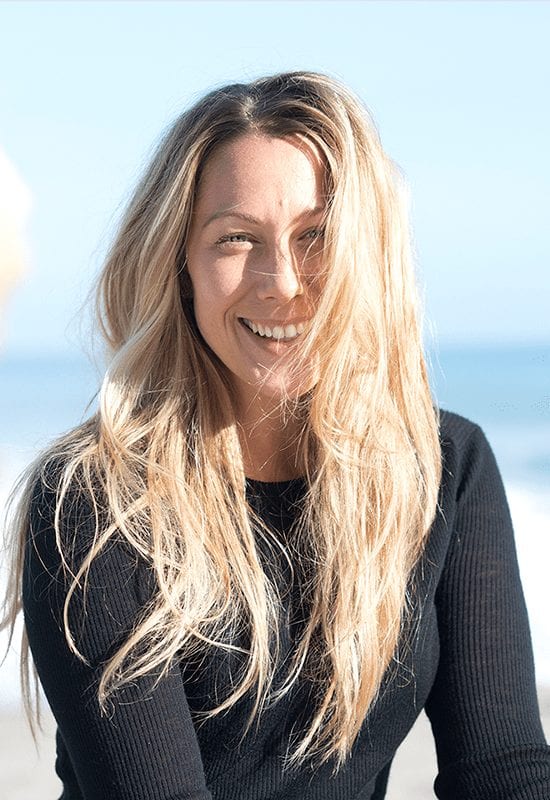 Kicking off the night is Hayley Orrantia!  While she may be best known as “Erica Goldberg” on ABC’s hit comedy The Goldbergs, Hayley is no stranger to the country music world.  Her songs “Strong, Sweet and Southern” and “Give Me Back Sunday” have been featured on Spotify’s Wild Country and Nearly Nashville playlists, and on Radio Disney Country. After spending nearly five years performing at local festivals and events, Hayley came to national prominence on the 1st season of Simon Cowell’s The XFactor USA.  Auditioning initially as a solo artist, she and three other females were assembled by Cowell into a country-pop girl group where they competed in the group category, finishing in 9th place. Her time on the show not only established her musical talent but also her screen appeal, and cemented her desire for a career expressing herself on stage.