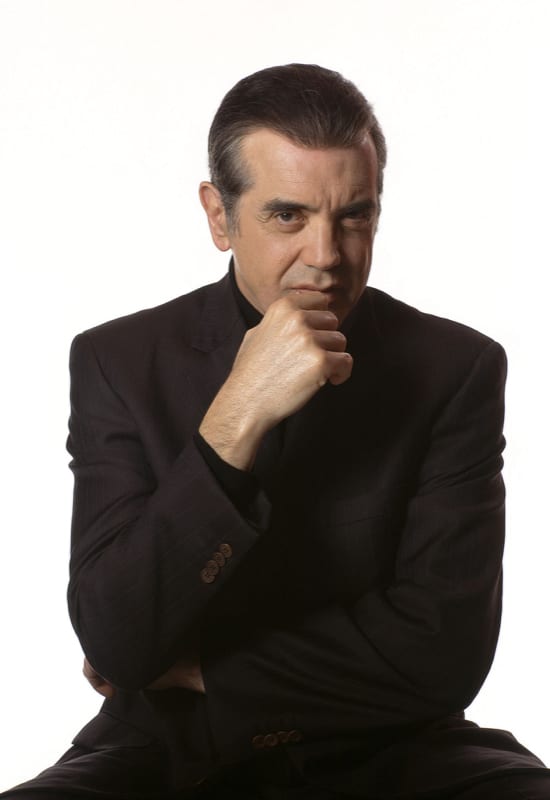 This is the show that started it all! Before it became a hit Broadway show, Chazz Palmintieri performed a one man show of the book and film, A Bronx Tale — about his true life story of growing up in the Bronx — right here on the stage of The Ridgefield Playhouse! Now, after winning multiple awards, Chaz Palmintieri (who is also on the Artistic Advisory Board of The Playhouse) is back — with the original one man show that sold out!