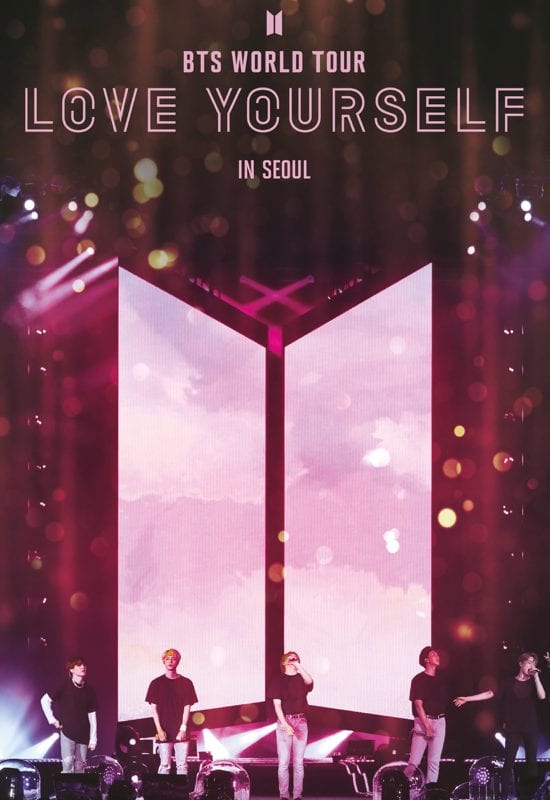 Shot at the Olympic Stadium in Seoul during the BTS WORLD TOUR ‘LOVE YOURSELF,’ an exclusive screening of the most sought-after concert of 2018 hits movie theaters nationwide for a one-day-only event on January 26. This event will bring fans together to celebrate the seven members of the global boyband and their unprecedented international phenomenon.

South Korean boy band BTS perform a blend of energetic dance-pop and hip-hop that helped them build a global following while also becoming the most successful K-pop act in U.S. chart history. They are known for hits “Blood Sweat & Tears,” “No More Dreams,” “Boy in Luv” and more!