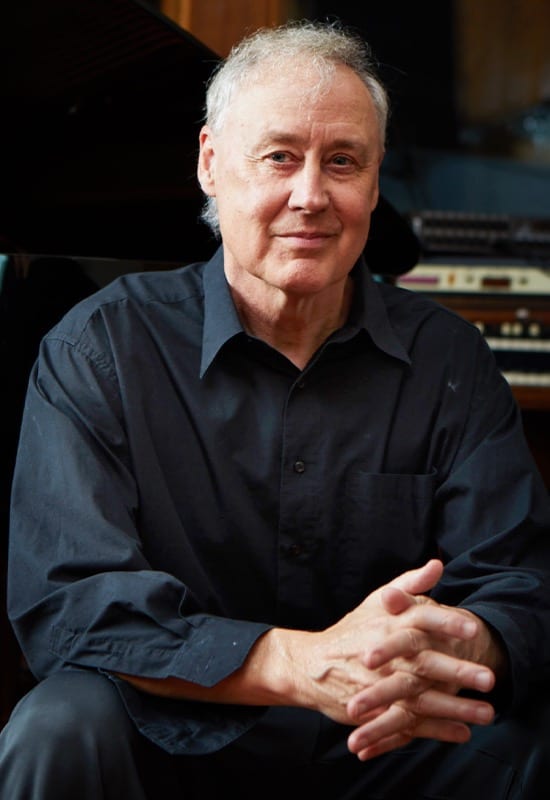 Join us as we celebrate the start of the 20th Anniversary Season of the Ridgefield Playhouse!

Gala Tickets:  includes dinner under the tent by Bernard’s and Gallo and a live feed of the performance on the Playhouse stage
Streaming Ticket: includes a livestream of the event to watch from home – Video captured by Fujifilm X Series XT-4.  The stream will be active for 48 hours after the event, however all livestream tickets must be purchased the night of the event.
Silent auction items available via ClickBid.

6:30pm:  Gala ticket holders sit only with their party (restaurant style seating) and will be served dinner from Bernard’s and Gallo –  while watching a live feed of the performance with Bruce Hornsby as well as confirmed virtual appearances and/or performances by artists who have been at The Ridgefield Playhouse over the past 20 years. With virtual special guests Alan Menken, Bernie Williams, Cowboy Junkies, Debbie Gravitte, Ed Kowalczyk, Giancarlo Esposito, Gilbert Gottfried, Graham Nash, Jeffrey Tambor, Joan Baez, The Bacon Brothers, Paul Shaffer, Paula Poundstone, Rudy Marconi, Stephen Schwartz, Todd Rundgren, Suzanne Vega and more, this special Live Stream 20th Anniversary event will be filled with lots of surprises!

About the Artist: Having performed more than 5 times at The Ridgefield Playhouse, Bruce Hornsby is back to celebrate its 20th anniversary! Whether it’s his iconic song “The Way It Is,” or any of this other hits singles – including “The End of the Innocence” which he co-wrote Don Henley or Bonnie Raitt’s “I Can’t Make You Love Me” among others, this 65 year old musician, who has performed with everyone from the Grateful Dead, to jazz legends Christian McBride to bluegrass legend Ricky Skaggs and more – has always been known for his unpredictability.

With his new album Non-Secure Connection, which has received rave reviews, he continues to take the music world by surprise. After his wide-ranging, critically acclaimed 2019 album Absolute Zero, the Grammy Award-winning singer, songwriter, composer and bandleader continues where he left off – featuring 10 new songs and exploring a broad range of themes, from civil rights to computer hackers, mall salesmen to the Darwinian aspects of AAU basketball.

He continues to collaborate with some of the best in the business, including the late Leon Russell, who appears thanks to a demo that he and Hornsby recorded together more than 25 years ago. “I must be the only person around that has a record with James Mercer, Jamila Woods, Leon Russell and Vernon Reid,” Hornsby says with a laugh. “It’s a great, disparate crowd.”

Tonight, along with a virtual array of other amazing stars who have graced the stage of the Playhouse, Hornsby will bring it all home – this time to support the arts!

$175 Gala ticket (6:30pm): You will be seated with your party only and served dinner and drinks – choice of dinner from Bernard’s and Gallo Ristorante- outside under the tent on the field next to the Playhouse.  You can watch the show with your friends, as you eat dinner, on the large screen via a feed of the show as it happens LIVE inside the venue.  (If you would like to purchase a gala ticket to receive the dinner to go but watch from home that is also available)

$40 Virtual ticket (7:00pm): Watch the show from the comfort of your own home.  You will receive a unique link to view the show LIVE the night of the gala. Video captured by Fujifilm X Series XT-4